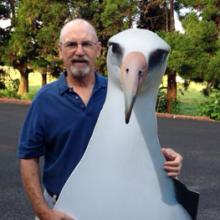 Dr. Rob Shallenberger is a professional biologist who uses photography to convey his passion for the natural world. He received his doctorate from UCLA for research on Hawaiian seabirds. Rob’s career with the US Fish and Wildlife Service spanned nearly 25 years, during which time he managed national wildlife refuges in the Pacific and served as Chief of the Refuge Division in Washington, DC, for seven years. In 2002, he retired from the Service and accepted a position with The Nature Conservancy as the Hawaii Island Conservation Director. Rob left TNC in 2011 to devote more time to photography.

Rob has photographed wildlife on five continents and dozens of Pacific islands. He has produced award-winning documentary films and visited several countries as a nature tour leader and nature photography instructor. A commercially-rated pilot and flight instructor, Rob has also compiled a large library of aerial photos of the Hawaiian Islands. His photos have appeared in numerous books and magazines, such as National Geographic, National Wildlife, Audubon, Defenders, Natural History, Aloha, Bioscience, National Parks, Nature Conservancy, Ranger Rick, US News and World Report and Animal Kingdom.

Many of Rob’s photographs are included in his new book, Hawaiian Birds of the Sea, available in the BirdNote shop. 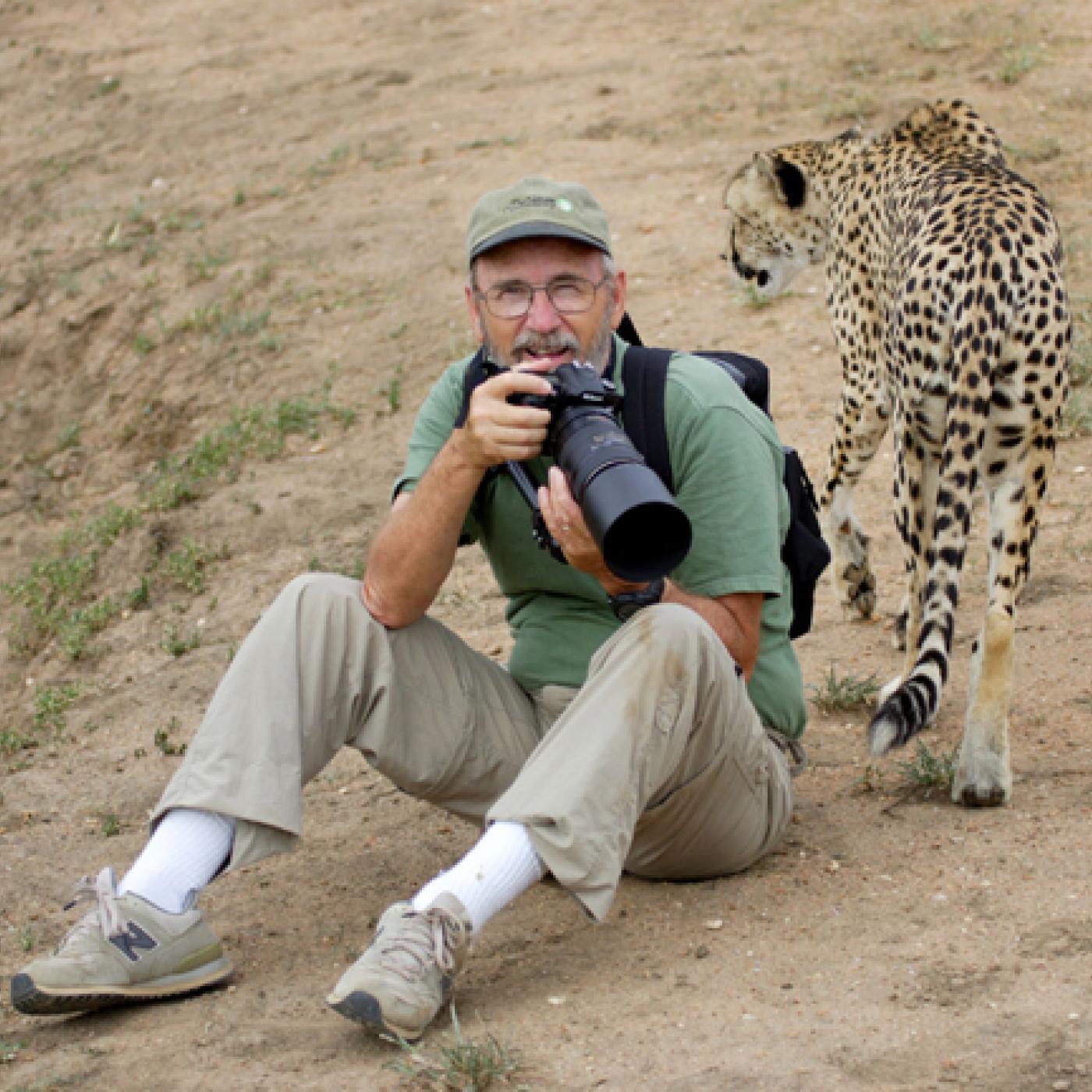 Browse shows that Rob has contributed to.