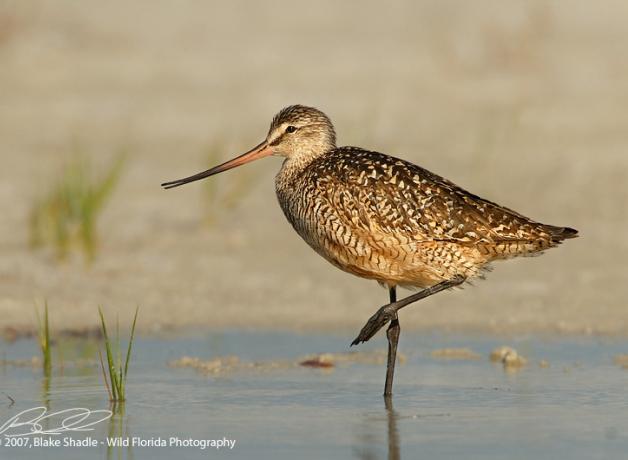 It's April, and godwits are on their way north. They have wintered along the coasts, including the Texas Gulf Coast, and along the Pacific from California to Washington. While most breed in the prairie provinces of Canada, some nest as far north as Alaska's Aleutian Islands. Be sure to watch the video of a Marbled Godwit and its cousin, a Bar-tailed Godwit, at YouTube.

[Godwits are large members of the sandpiper group.] 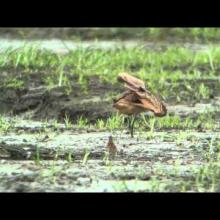 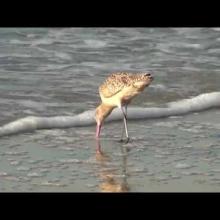