The Mystique of the Albatross 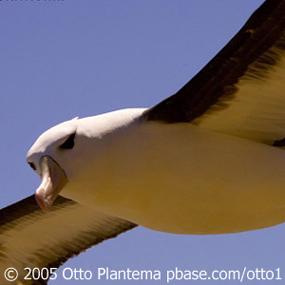 Since Samuel Coleridge published The Rime of the Ancient Mariner, we've associated albatrosses (like this Black-browed Albatross ) with the superstition that shooting one would bring misfortune. With a wingspan of up to 12 feet, albatrosses are among the world's largest seabirds. They come ashore only briefly, to nest. To hear the sounds of this Black-browed Albatross, search Cornell's Macaulay Library.

Would you like to make a gift to BirdNote? Begin here.

The Mystique of the Albatross

This is BirdNote!
[Sounds of a wooden ship crashing through waves]
Since the early 1800s, when Samuel Coleridge composed The Rime of the Ancient Mariner, we’ve associated albatrosses with ships and superstition.
With a wingspan of up to 12 feet, albatrosses are among the largest and longest-lived seabirds. They spend their lives at sea, coming ashore only briefly to nest. And while at sea, they often follow ships to feed on scraps of garbage and take advantage of the air currents and lift created by the vessel. This penchant for following ships has led to an aura of mystery and superstition, especially the belief that shooting an albatross would bring misfortune—as it surely did in these lines from Coleridge:

At length did cross an Albatross,
Through the fog it came;
As if it had been a Christian soul,
We hailed it in God's name.

It ate the food it ne'er had eat,
And round and round it flew.
The ice did split with a thunder-fit;
The helmsman steered us through!

And a good south wind sprung up behind;
The Albatross did follow,
And every day, for food or play,
Came to the mariner's hollo!

In mist or cloud, on mast or shroud,
It perched for vespers nine;…
Whiles all the night, through fog-smoke white,
Glimmered the white Moon-shine.'

`God save thee, ancient Mariner!
From the fiends, that plague thee thus! --
Why look'st thou so?'--With my cross-bow
I shot the ALBATROSS. 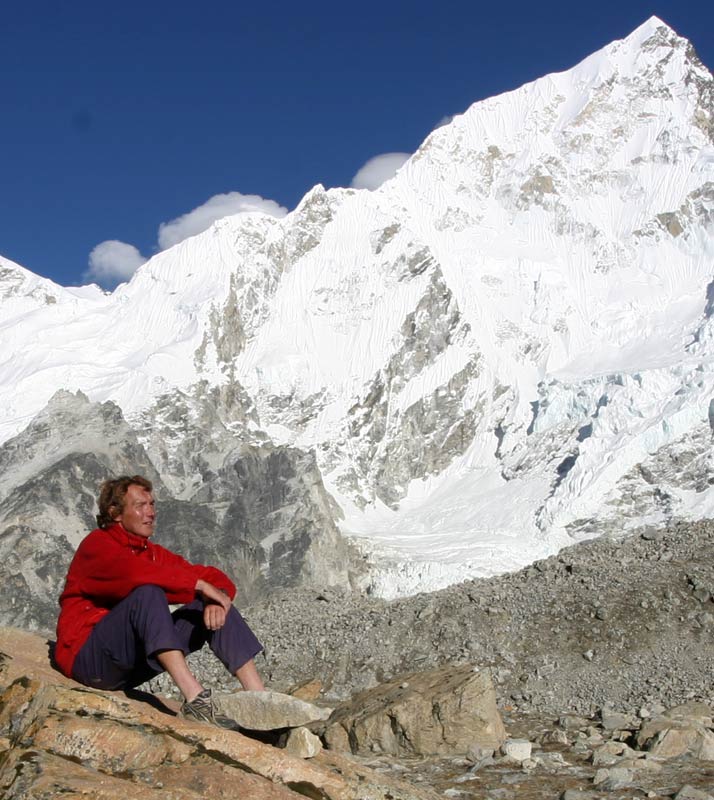