Some of My Best Friends Are Salt Marshes

Birding from the train — nature and history! 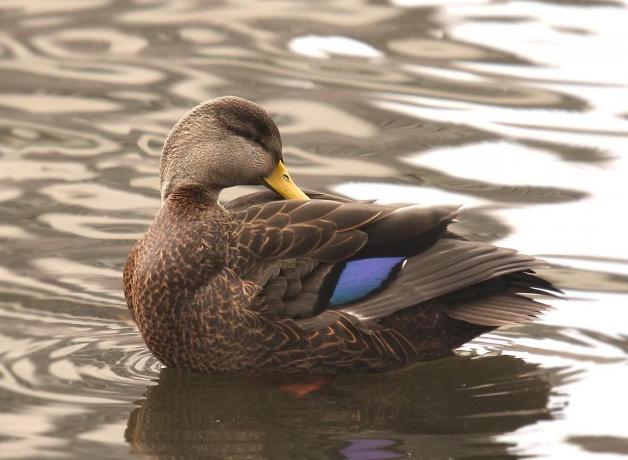 Riding the train west to New Haven or New York, you pass salt marshes with old and evocative names like The Saw Pit, Great Harbor, and Old Quarry. Watch for marsh birds — yellowlegs, sandpipers, Snowy Egrets. In the fall, you may find Northern Pintails, teal, and Black Ducks, like this one. We didn't take good care of many of these places. We diked and drained them and filled them with debris. But some we brought back to life — like Cove Island Park, where in recent years observers have recorded close to 300 species of birds.

Some of My Best Friends Are Salt Marshes

Growing up, some of my best friends were salt marshes. I’d go in the early autumn dusk to watch the first ducks come south, fleet Green-winged Teal and wary Black Ducks, migrating from the Maritimes and Labrador. [Quacking of female Black Duck touching down]

Some of the marshes are still there along the southern Connecticut shore, though more hemmed in now. Riding the train west to New Haven or New York, you pass them. They have old and evocative names: The Saw Pit, Great Harbor, Leetes Island, Old Quarry. [Whistle of the train]

From the train, you can see some of the marsh birds: yellowlegs, sandpipers, Snowy Egrets. In the fall, if you’re lucky, you’ll find Northern Pintails with the Black Ducks and teal. With the high tides of spring, northbound flocks of wigeons touch down briefly in the flooded salt meadows of Leetes Island.

We didn’t take good care of many of these places. We diked and drained them. We filled them with broken concrete and tree stumps. We drove away their darkness and solitude with the lights of our nighttime houses. But some we brought back to life. [Jaunty call of Marsh Wren and call of Virginia Rail] Like Cove Island Sanctuary, not far from the railroad line in Stamford, where in recent years observers have recorded close to 300 species of birds.

Passing through on the train, you get a brief, enticing view of the rich life of the marsh. [Sounds of train on tracks] 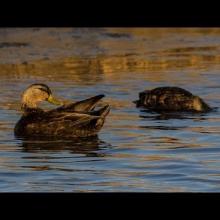 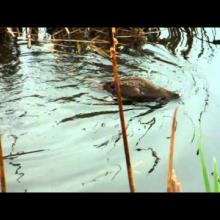