Aldo Leopold ponders the fate of the Passenger Pigeon ... 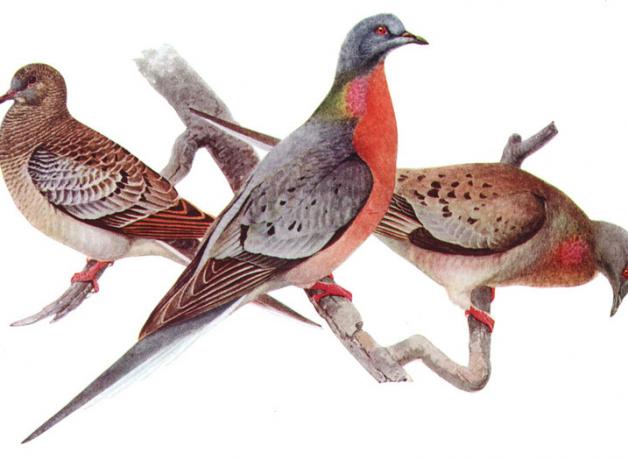 Not that long ago, Passenger Pigeons filled the skies. Some flocks, with more than a billion birds, took four days to pass overhead. Aldo Leopold called the pigeon "a biological storm." Now they are extinct, gone forever from our world. But other birds remain! This spring, go out and delight in their songs!

[Strains of Beethoven’s String Quartet No. 15 in A minor continue to end.]

Some things pass before we learn their gifts.

Not that long ago, passenger pigeons filled the skies. Some flocks, containing more than a billion birds, took four days to pass overhead. Now they are extinct, gone forever from our world. Biologist and writer Aldo Leopold describes them thus:

"The pigeon was a biological storm. He was the lightning that played between two opposing potentials of intolerable intensity: the fat of the land and the oxygen of the air. Yearly the feathered tempest roared up, down and across the continent, sucking up the laden fruits of forest and prairie, burning them in a traveling blast of life."

He goes on to say: "…no living man will ever see again the onrush of victorious birds, sweeping a path for spring across the March skies, chasing the defeated winter from all [of] the woods and prairies…”

But other birds remain. This spring, go out and delight in their song. [Increase dawn chorus]

Let Leopold remind us to protect them and keep them from becoming, in his words, "dead to all hardships and all delights."

[Sand County Almanac "On a Monument to the Pigeon"] 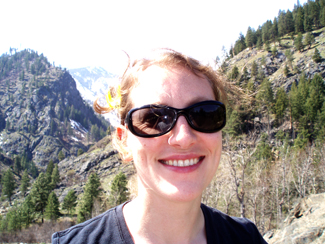 Learn more about Aldo Leopold.If you'd like to make a gift to BirdNote, begin here. Thanks!