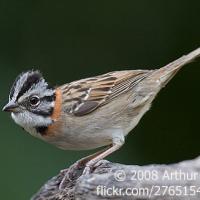 October 1, 2017 The song Tico-Tico no Fuba, like Carmen Miranda, came to us from Brazil. Believe it or not, the song is about a bird. The Portuguese lyrics tell the story of the tico-tico, a local name for the Rufous-collared Sparrow. Like so many birds, tico-tico was named for its song. In the song, the 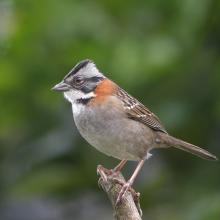 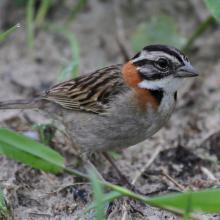 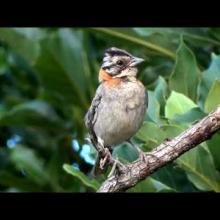 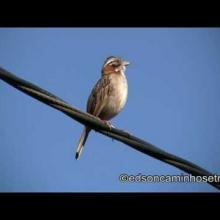