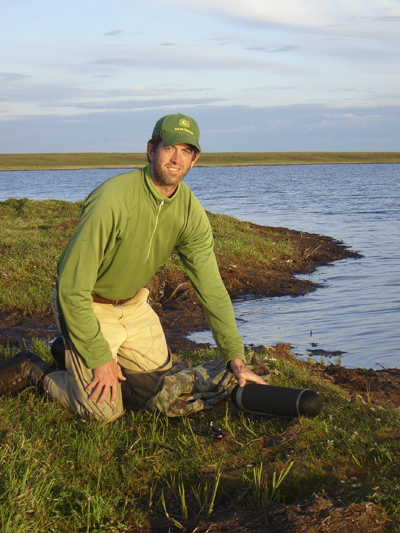 1.    The idea for BirdNote was inspired by the StarDate radio program.
2.    The first BirdNote episode aired on KPLU (now KNKX) 88.5 FM Seattle/Tacoma on February 21, 2005.
3.    BirdNote expanded broadcasts from weekday coverage to daily coverage in 2008.
4.    The number of radio stations broadcasting BirdNote has increased from one station in 2005 to 50 stations in 2010 and 200 stations today.
5.    The estimated daily broadcast audience has grown from 150,000 listeners in 2005 to 600,000 listeners in 2010 and 1.3 million listeners today. Thousands more listen online!
6.    The BirdNote program archive features 1,200+ shows and 650+ species of birds.
7.    More than 500 photographers – including board member, Gerrit Vyn – contribute stunning images to www.birdnote.org.
8.    BirdNote fans from around the globe follow us on Facebook. Beyond North America, the greatest number of fans tune in from India, Brazil, and the United Kingdom.
9.    The Macaulay Library of the Cornell Lab of Ornithology provides most of the bird sounds in BirdNote programs.
10.   BirdNote partners include American Bird Conservancy, Audubon, Ducks Unlimited, Environment for the Americas, National Environmental Education Foundation, and Partners in Flight.

Things You May Not Know About the BirdNote Team 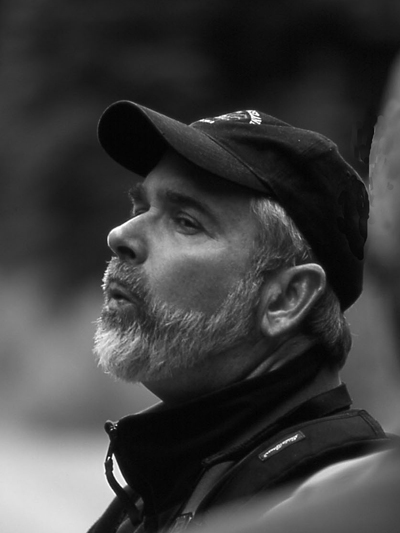 1.    Chris Peterson, BirdNote founder, served as executive director of Seattle Audubon for nine years.
2.    BirdNote narrator Mary McCann is currently the World Music Director at AOL Internet radio.
3.    BirdNote narrator Michael Stein and family share their Seattle homestead with a hummingbird named Wilson.
4.    Nancy Rumbel, composer of the BirdNote theme music, is a Grammy award-winning musician.
5.    BirdNote producer John Kessler was musical director of the Mountain Stage radio show for 14 years and plays for the Dudley Taft band, making trips to Europe every year.
6.    Dominic Black, director of national programs, began his radio career at the BBC.
7.    BirdNote science advisor Dennis Paulson is an expert in dragonflies as well as birds. Check out Dennis’s “Northwest Nature Notes” blog.
8.    J. Drew Lanham, BirdNote board member at large, is the writer of a rousing essay titled “9 Rules for the Black Birdwatcher.”
9.    BirdNote science advisor Gordon Orians is an expert in birds of the blackbird family, which include orioles, meadowlarks, Bobolinks, grackles and others. Gordon says these birds are notable for the diversity of their social systems.
10.    Lead writer Bob Sundstrom leads birding trips all over the world for Victor Emanuel Nature Tours, and he was a co-author of The National Audubon Society Field Guide to the Pacific Northwest.