How Generation Z Can Help #BringBirdsBack

Let’s all work together to save the second day of Christmas.

In the song “The Twelve Days of Christmas,” the gift on the second day is two Turtle Doves. What you may not know is that the beautiful Turtle Dove that migrates between Europe and Africa is in trouble. The species may be heading toward extinction because their natural habitat is suffering and therefore their population is decreasing quickly.

While not everyone celebrates Christmas, the song and the Turtle Dove represent a season of giving. It’s now up to Generation Z to give back and act on behalf of Turtle Doves — and other threatened birds, too.

Birds are all around us. They are one of the most natural forms of beauty and sound. They are also an essential part of the planet’s ecosystems, and our earth can’t survive without them. As a 17-year-old, I want to be able to hear and see the same graceful, colorful, and stunning birds throughout my life that my parents have seen but I now know I may not. 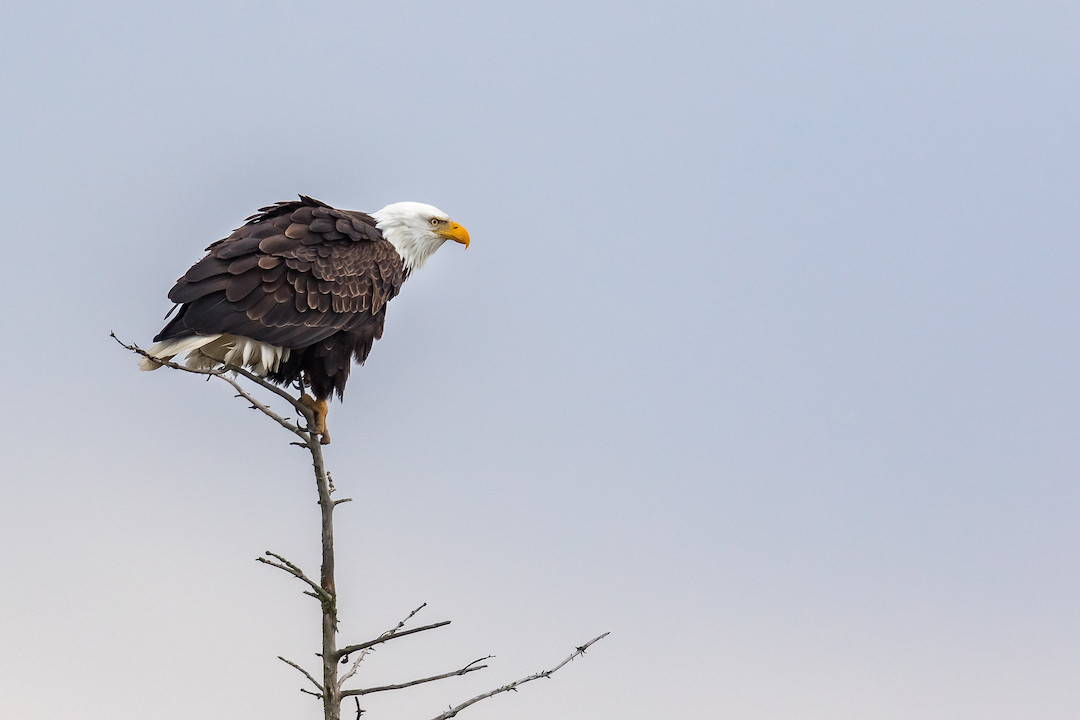 Imagine looking up and seeing a majestic eagle fly overhead. It happened to me this summer, and I thank the conservation champions before me, such as Rachel Carson and Roger Tory Peterson, for that awesome moment. In the 1970s, Bald Eagles and other raptors were rapidly declining. Fortunately, Carson’s tireless work led to the general public really caring and wanting to help. No one wanted to lose our awe-inspiring national bird.

DDT, a highly toxic pesticide developed in the 1940s, was the biggest threat. It was banned in 1972, thereby allowing the remaining pairs of Bald Eagles (and other birds of prey) to begin to recover. In 1963, according to the US Fish & Wildlife Service, Midwestern Region, there were only 487 nesting pairs of eagles in the lower 48 states. By 2009, there were more than 16,000 nesting pairs. All of this change was done before social media and its incredible outreach and potential for activism. Think what we could do now with social media like Instagram.

The fight must not end. Since 1970, three billion birds, or nearly 30 percent of the breeding population, have disappeared from North America. It is heartbreaking. The movement needs to continue. Because the environment remains at risk, many species of birds are also continually at risk. As Roger Tory Peterson said, “Birds are indicators of the environment. If they are in trouble, we know we’ll be in trouble.” Peterson was a well-known champion for birds, and his words are just as powerful today because more birds are in trouble.

Did you know that hummingbirds can fly forward, backward and even turn upside down? I deeply believe that, if my peers and friends knew that birds such as our beloved Rufous Hummingbirds are at risk, they would want to help. 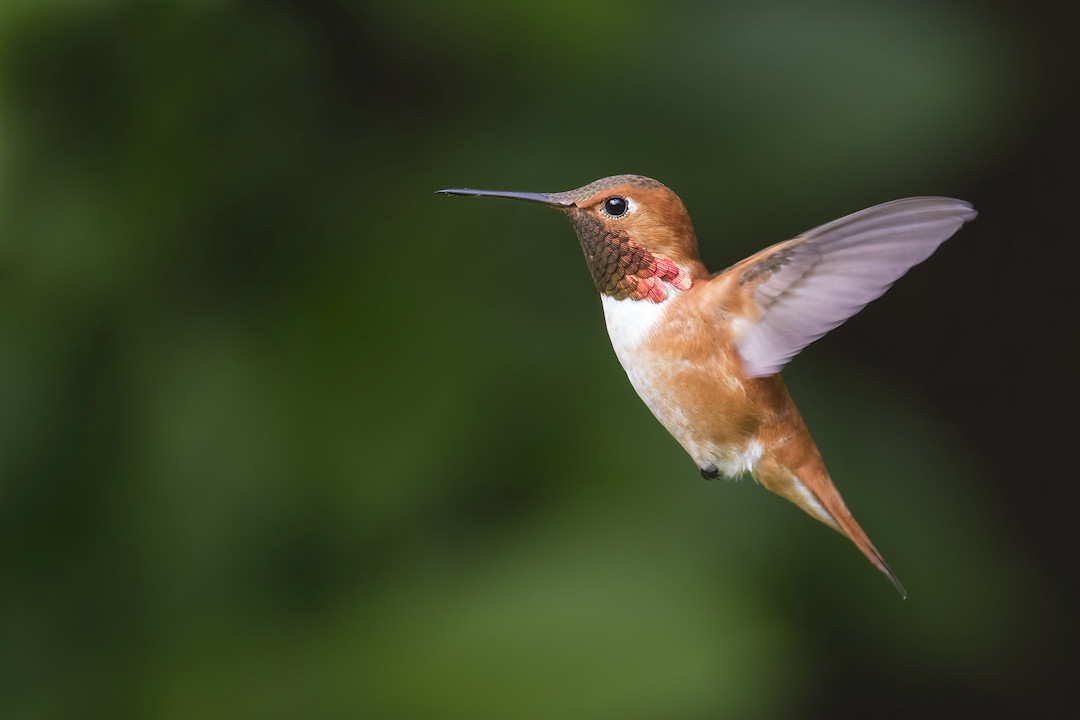 We can help hummingbirds and Turtle Doves the same way that previous generations helped eagles — by making people aware that birds of all kinds are in trouble. Knowing that will lead them to care more deeply and take action. The power of social media can bring problems to light, justice to the world, and real change. Sharing images of our beautiful birds helps us connect with the sounds we hear when walking outside. Those images make us care. Gen Z should be able to do our part to save birds with the fast and far reach of Instagram, Snapchat, and Facebook.

With social media’s help, my generation can start by getting the message out about how seriously birds are being threatened by environmental damage caused by humans. We can post pictures to bring awareness, use hashtags like #bringbirdsback, follow conservation Instagrams, and spread petitions online. We can use our new modern technology to spread the word to all the Gen Z’ers around the globe. We can also share simple conservation efforts that will save birds — including avoiding pesticides and herbicides, protecting our planet from plastic, keeping hungry cats inside, and reducing carbon emissions.

Is there a bird you love, or that you saw once and thought was amazing, like the Snowy Owl, which is also in trouble because of global warming? You can post a pic on your Instagram story and add #BringBirdsBack. Let’s do this together. Through the #BringBirdsBack campaign, we can start to make a change and help save the Turtle Doves, hummingbirds, Snowy Owls, and so many more birds. Let’s show the world what we can do. 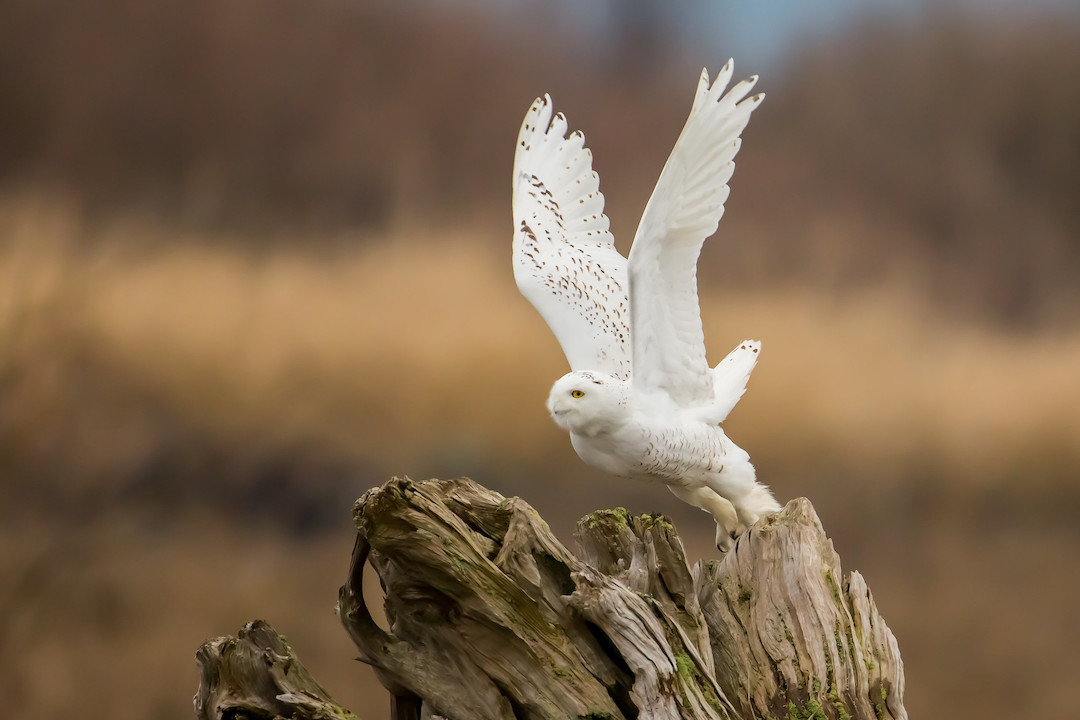 Henrietta is an intern at BirdNote. She first fell in love with birds while playing tennis at a young age on courts along Lake Washington as eagles soared over her and Steller's Jays sang nearby. Henri is a senior at Holy Names Academy in Seattle. She loves her job teaching kids to play tennis and spent several weeks as a working crew member on the USS Niagara on Lake Erie. She can’t recommend sleeping in a hammock on a lower deck but does recommend listening to the sounds of nature while on a ship’s nightwatch. She plans to pursue a career protecting birds and the environment.

Listen to these BirdNote shows to learn more about the conservation champions, issues, and birds mentioned in this blog:

The Bald Eagle, A National Symbol

The 12 Days of Christmas

Learn how you can help #BringBirdsBack: