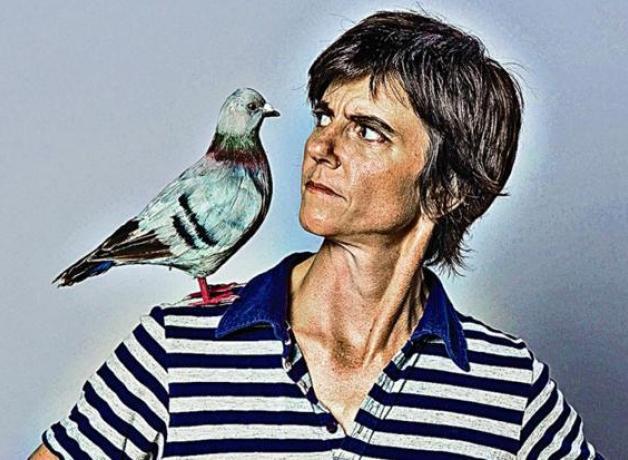 "I really love birds’ movements. That's what really captivates me."

Tig Notaro is known for her acting, writing, and especially her deadpan comedy. Between pushing a stool around the set of Conan O’Brien’s talkshow to hosting Under a Rock with Tig Notaro, she’s one of the most talented and unique comedians in the spotlight today.

But when she’s not cracking up the likes of Stephen Colbert, Ellen DeGeneres, and audiences around the nation, she’s watching birds.

“I have bird feeders and bird houses all around my house. I like to have them within view and I find it very relaxing,” Tig told BirdNote producer Mark Bramhill. “I find it incredibly relaxing and I love the opportunity to just look out of a window and see what bird is feasting on the seeds.” 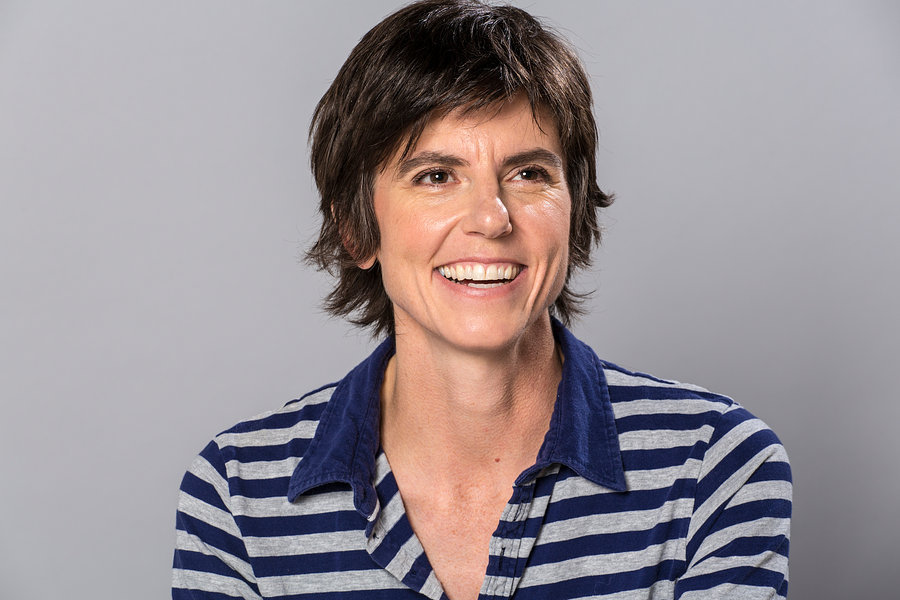 What intrigues Tig most about birds?

“I really love birds’ movements. That's what really captivates me . . . Like almost everyone else alive, I'm a big fan of hummingbirds. They feel like shooting stars.”

Tig’s interest in birds was piqued in 1993, in an unusual way.

“It was when I watched the movie Jurassic Park. Just noticing how dinosaurs seem to move so similarly to birds, I just started getting really interested.” 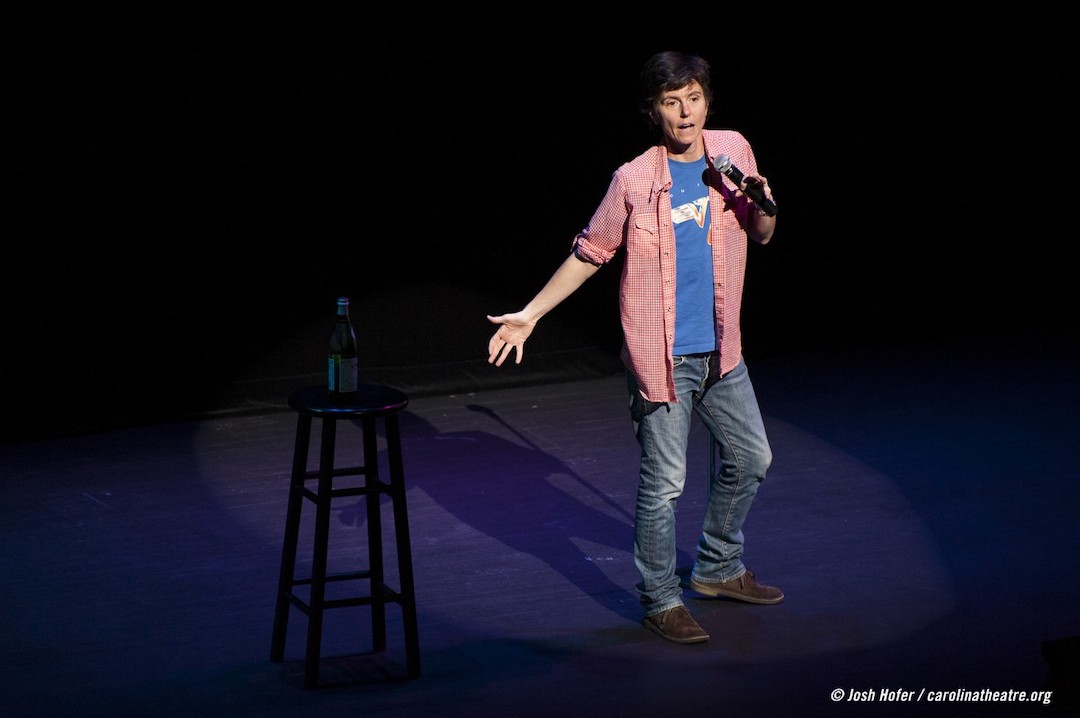 Shortly after watching the movie, Tig received a bird feeder as a gift from her mother.

“I enjoyed any bird swinging by to nibble on some bird seed. And I found myself reacting to them in the way that my mother used to react when she would see a Blue Jay or cardinal. I remember she would yell to me, and I started to feel that when I would see them.”

Now, as a parent, Tig is sharing the wonder of birds with her children. She recalls this moment with her young son, Max:

“He was three at the time, and we weren't talking about birds. He just got up off the couch and he said — completely unrelated to anything — ‘It can be tricky... to touch a bird.’ And I just thought that was the greatest sentence I'd ever heard in my life. And I thought it was such an astute observation. And I also thought. . . okay, clearly there's been a lot of attempts on his part to touch birds. So I guess it runs in the family a bit.”

Tig aspires to model the love of animals she experienced growing up:

“I hope that, as my mother was a great role model to me for loving animals, including birds, that I am that to my children. I mean, Max seems to have an interest in touching them.” 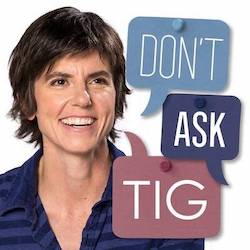 To hear more from Tig, listen to her podcast Don’t Ask Tig in your favorite podcast app.