Threatened Returns on January 17 for a Final Season 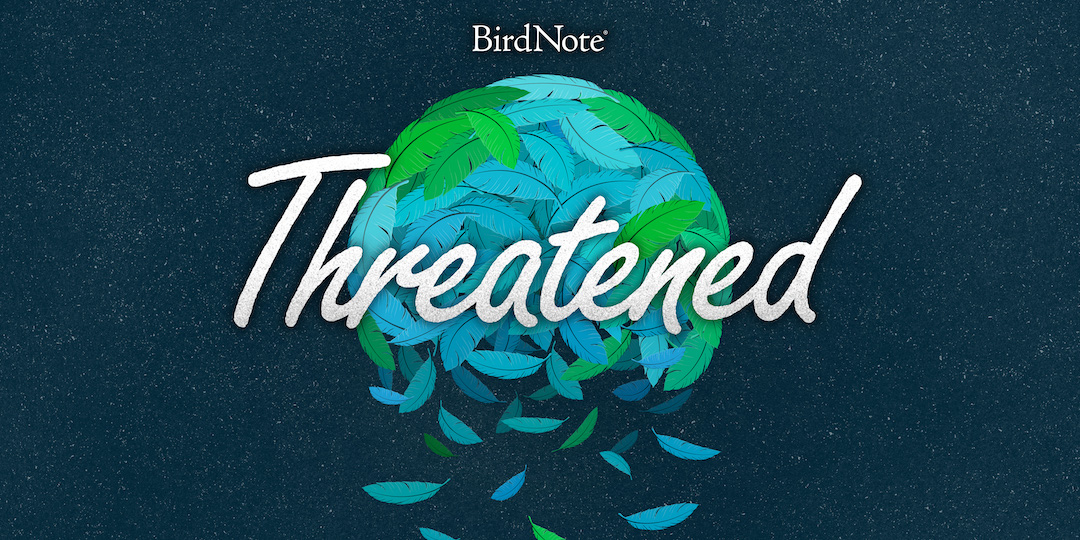 Threatened returns for its fourth and final season!

Season 4 will launch Tuesday, January 17th with a new episode every week – in both English and Spanish. These four episodes examine the one-of-a-kind ecology of Puerto Rico and the birds of Puerto Rico that are facing significant challenges. In season 4 of Threatened, we’ll meet the people and communities in this Caribbean island who are acting on behalf of birds and banding together to protect them.

Catch up on the first three seasons of Threatened here on our website or by searching for "Threatened" on your favorite podcast app.