Journey to the streams of rural Missouri 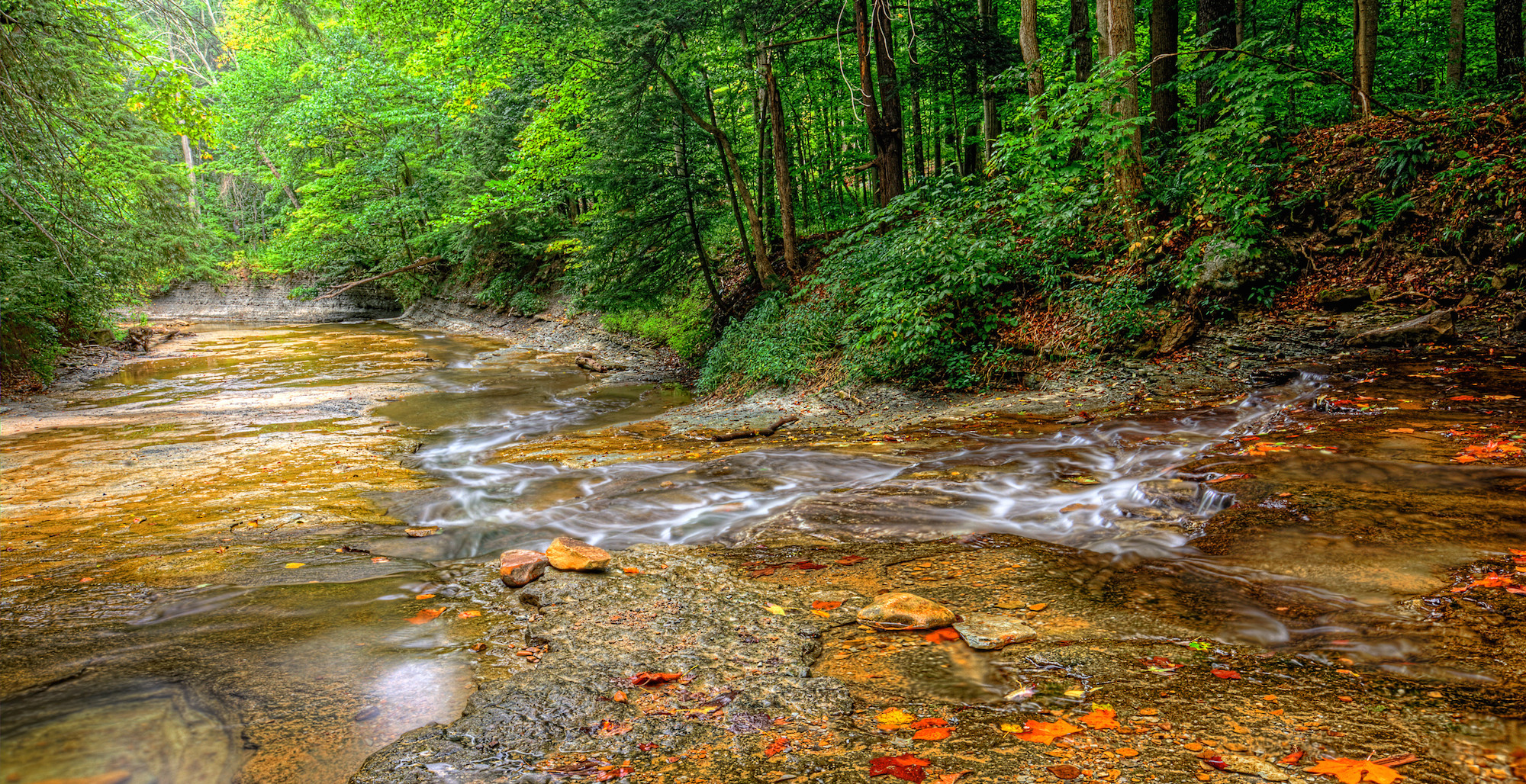 “By modern standards, Mark Twain was really a switched-on listener,” says our Sound Escapes host, Gordon Hempton. “He brilliantly used sound in the crafting of his novels. Birds would sing at the right time of day and in the right situations. He would use thunderstorms to mark the locations of Jim and Huck's journey down the Mississippi.” In this episode of Sound Escapes, we’ll explore what made Mark Twain such an astute listener.

Gordon was particularly inspired by a passage in Twain’s autobiography, in which he describes "a limpid brook" on his Uncle Quarles’ farm near the town of Florida, Missouri. Gordon recreated the sounds of that clear, melodious brook using stones gathered from the original site, which is now a dry creek bed.

"Sonically, we have the interplay between the brook itself and the bird song," Gordon explains. "And it's really an uplifting experience." 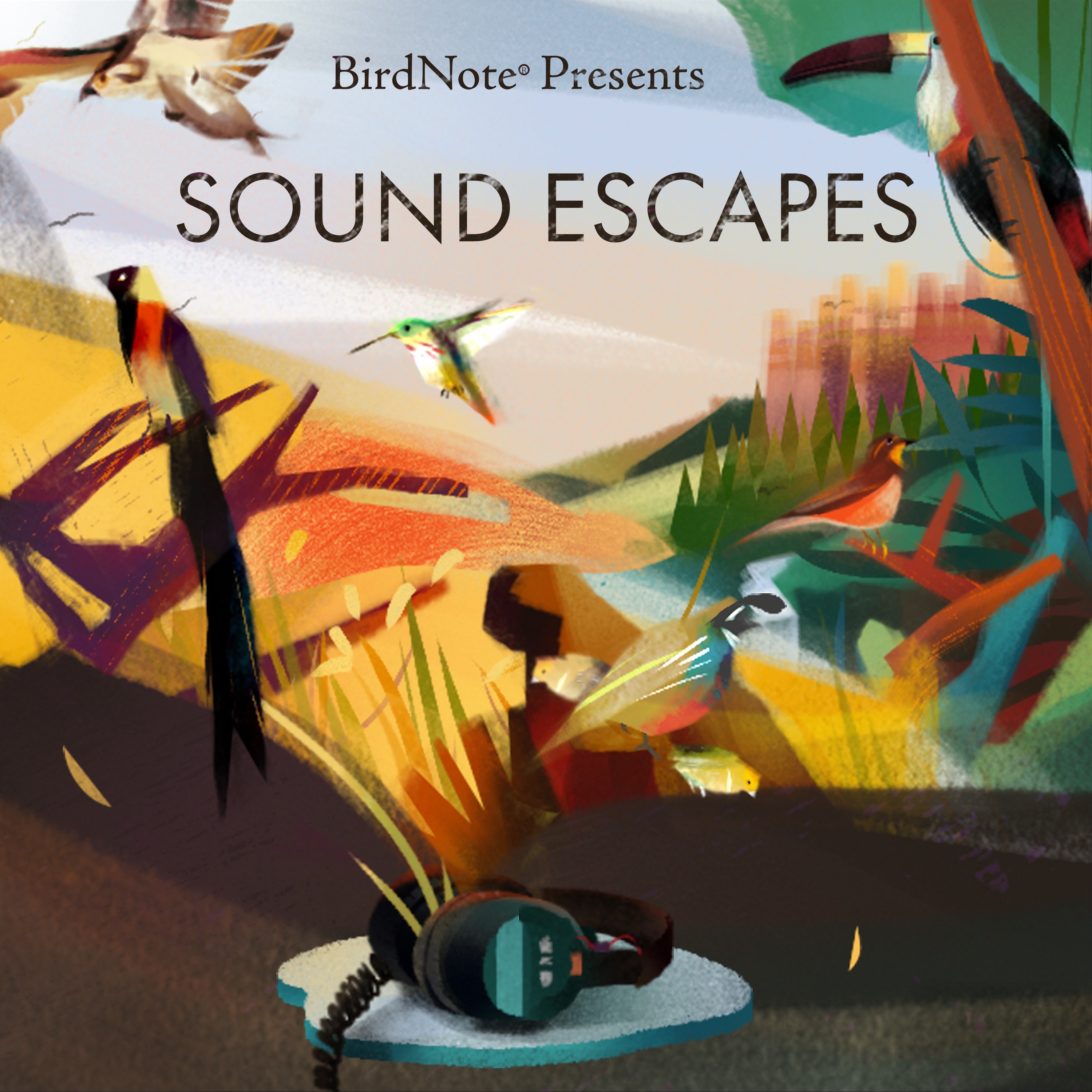 Support for Sound Escapes comes from Jim and Birte Falconer of Seattle.

BirdNote Presents: Sound Escapes is produced by Mark Bramhill and John Kessler. Ashley Ahearn is our editor. Music is by Blue Dot Sessions.