The Baddest Birds on the Block

Three predators that stand out from the rest. 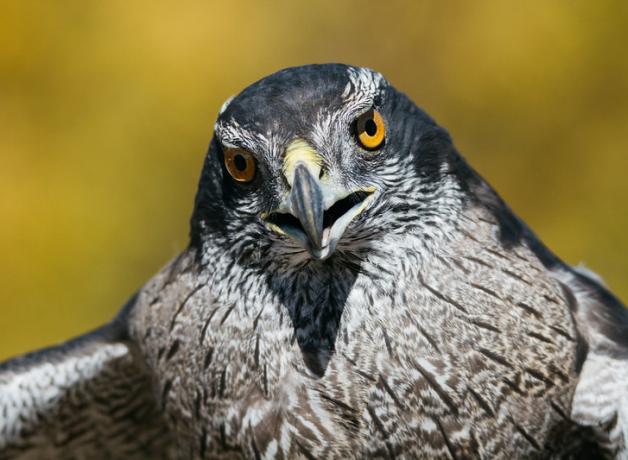 Meet three of the most fearsome predatory birds. The Northern Goshawk is a silver blur when it rockets toward an unsuspecting grouse. The Brown Snake-Eagle snatches six-foot cobras off the ground. And the Eurasian Eagle-Owl preys on animals as large as deer fawns.

The Baddest Birds on the Block

Some predatory birds stand out sharply from the rest. Informally, they rate among the “baddest” birds on the block.

Up first: The Northern Goshawk.

In a northern forest, a silver blur rockets toward an unsuspecting grouse, followed quickly by an explosion of feathers as the hawk strikes. The Northern Goshawk is so fast and fierce, no wonder Attila the Hun wore its image on his helmet.

For the next of our bird-baddies, its deadly, slithering prey makes its reputation.

The Brown Snake-Eagle — which has a surprisingly quiet cry — soars over the savannahs, plains, and semi-desert regions of Sub-Saharan Africa. Grabbing a cobra from the ground, it quickly tears off the venomous head mid-flight, then swallows the entire six-foot snake, a quick and tidy end for a deadly reptile.

One of the world’s largest owls rounds out our baddest list: the Eurasian Eagle-Owl.

This handsome tawny predator lives in rocky habitats as well as forest, where it preys on hares, foxes — even animals as large as deer fawns. A supreme hunter that reigns across two continents. 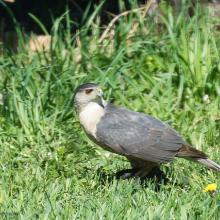 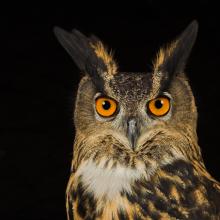 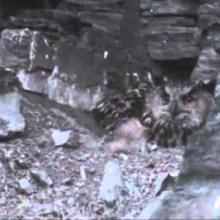