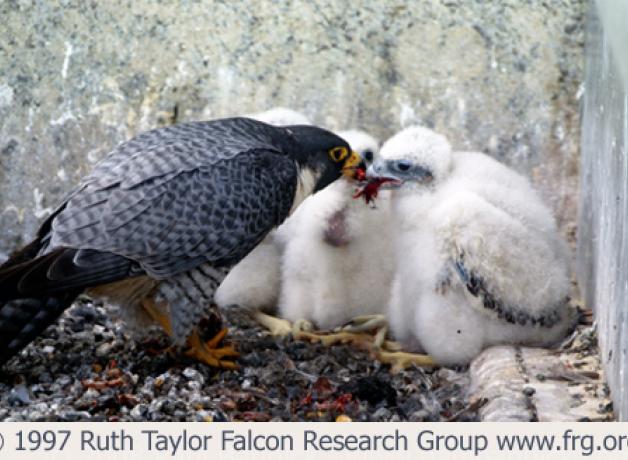 The male hummingbird leaves the female to build the nest and raise the young alone, but other father birds are more involved. A Peregrine Falcon father shares duties almost evenly with the mother. (Stewart, seen here, nested on a Seattle skyscraper for many years.) But the male Emu of Australia tops them all. He remains alone on the nest for nearly two months, never leaving the nest for any reason. Happy Father's Day to all the dads out there, feathered and otherwise!

But the Emu of Australia… that’s the drum-like sound you’re hearing…[Call of an Emu] Now, there’s a father! [Call of an Emu] The male Emu makes the nest. The female lays her eggs, but then abandons the male, to begin again elsewhere. The male remains on the eggs for nearly two months, eating and drinking almost nothing, never leaving the nest for any reason. And the father may stay with the young emus for up to two years [Call of an Emu].

BirdNote wishes a happy day to all the fathers out there, feathered and otherwise. For BirdNote.org, I’m Michael Stein.
### 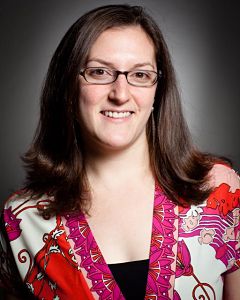 Peregrine Falcon - More at Cornell's All About BirdsLearn more about the Emu at BirdLife AustraliaCheck out the *Bird Dad Awards* from Audubon Magazine!