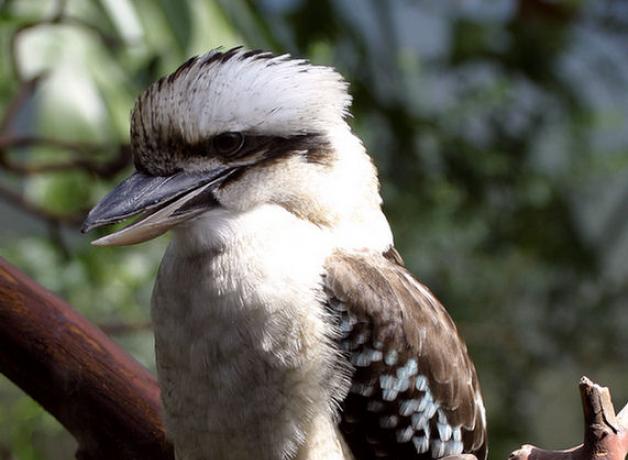 The voice of the Laughing Kookaburra is so distinctive, it's one of the best known sounds in nature. Its exotic call has been a Hollywood standard for decades, that unseen creature in the depths of the jungle, with heroes ranging from Tarzan to Indiana Jones. Kookaburras are hefty members of the kingfisher family, found primarily in Australia and New Guinea.

Listeners support our show. Make a gift today. Thank you!

Laugh of the Kookaburra 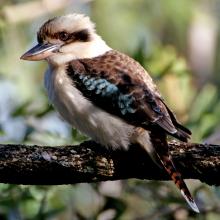 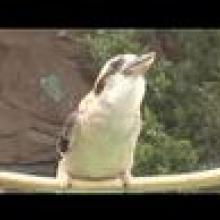 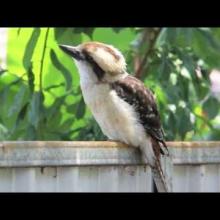 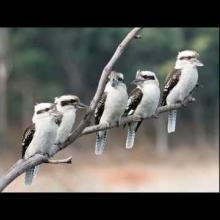