Sparrow songs entice us to listen! 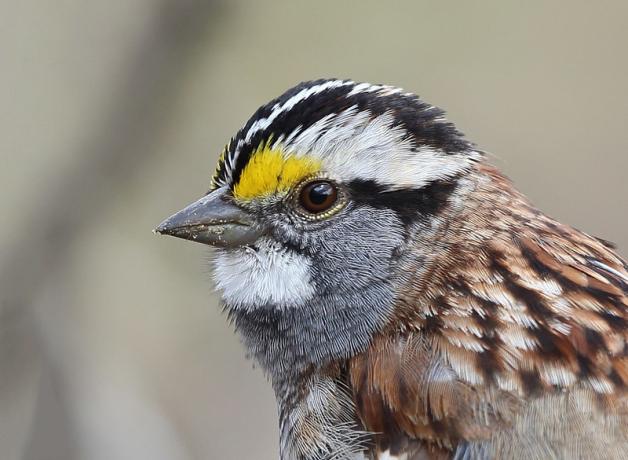 Some birds have a remarkable knack for staying out of sight. Often we don’t know they’re nearby, until they sing. But with a little practice, we can learn to identify birds without seeing them. Listen to the songs of the Song Sparrow, the Chipping Sparrow, and the White-throated Sparrow — like this one. Notice the differences between the songs — and imagine how birding by ear might enhance your experience in nature!

Some birds — sparrows come to mind — have a remarkable knack for staying out of sight. We sometimes don’t even know they’re nearby until they sing. [Chipping Sparrow song] But when they do, we can — with a little practice — tell who’s who without seeing them at all.