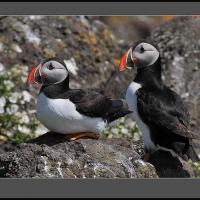 November 19, 2017 What does relocating Caspian Terns from an island in the Columbia River have to do with luring Short-tailed Albatrosses away from an active volcano in Japan? They both use methods of social attraction pioneered by Dr. Stephen Kress. Social attraction utilizes visual cues such as decoys and 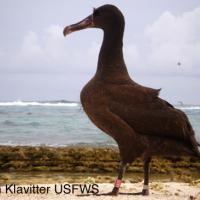 August 19, 2011 In January 2011, a pair of Short-tailed Albatrosses produced their first chick on Midway Atoll. Never before had this endangered bird bred outside of Japan. But in March, while the parents were foraging at sea, the tsunami that struck Japan also reached Midway, washing the chick off its 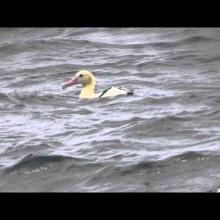 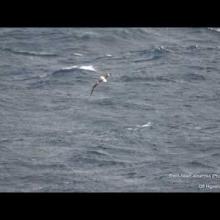