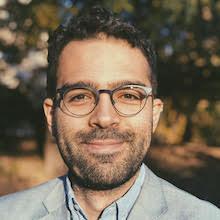 Browse shows that Camilo has contributed to.