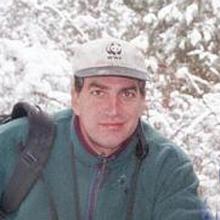 Eric Dinerstein is Director of Biodiversity and Wildlife Solutions with RESOLVE in Washington, DC. His areas of specialty include tropical mammals, large mammal biology, biogeography, bats, rhinos, seed dispersal, and community ecology. He has led many scientific projects, including the World Wildlife Fund's Global 200 Ecoregions, examples of which form the basis of Tigerland and Other Unintended Destinations, which won the 2007 American Association for the Advancement of Science Award for Science Writing. Dinerstein is also the author of Last of the Unicorns: The Natural History of Conservation of the Greater One-Horned Rhinoceros and The Kingdom of Rarities, among other articles and publications. His latest book is What Elephants Know (Disney*Hyperion).

Eric attended Northwestern University and Western Washington University, and did his graduate studies at the University of Washington and a post-doctoral fellowship at the National Zoological Park's Conservation and Research Center. He lives in the Washington, DC, area. 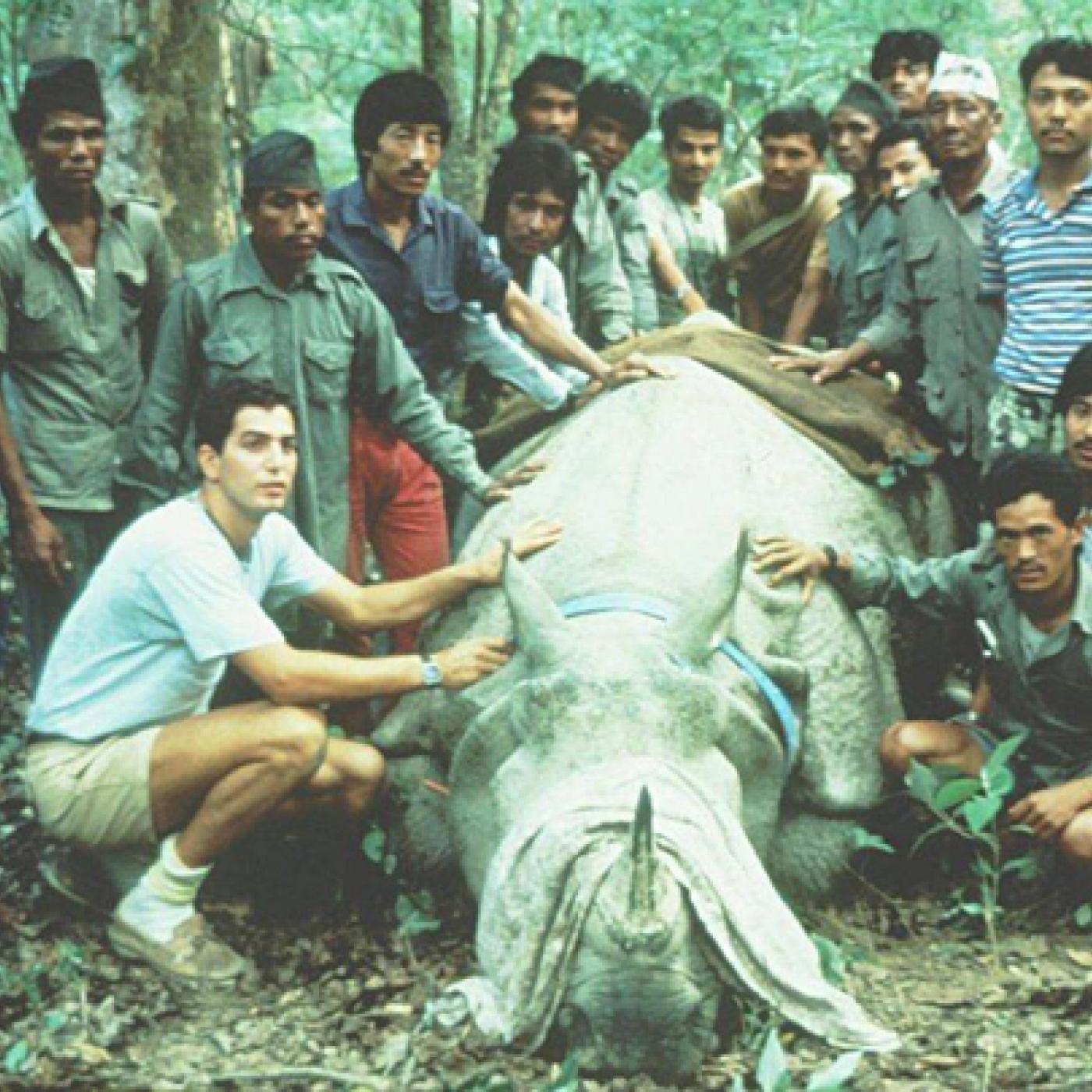 Eric and his research team capturing a greater one-horned rhinoceros in Chitwan National Park, Nepal as part of a long-term research and conservation program for this endangered species.

Browse shows that Eric has contributed to.