BirdNote Theme Song - Where Did It Come From?

Since BirdNote debuted in February 2005, many listeners have asked about the source of our theme music. What is the name of the piece? Where is it from? How can I purchase it?

It may surprise you to learn that the BirdNote theme is not a snippet from a longer piece. It was composed especially for BirdNote by Grammy Award-winning musician, Nancy Rumbel. Nancy is a long-time friend of BirdNote founder Chris Peterson, an enthusiastic birdwatcher, and half of the popular duo Tingstad and Rumbel. 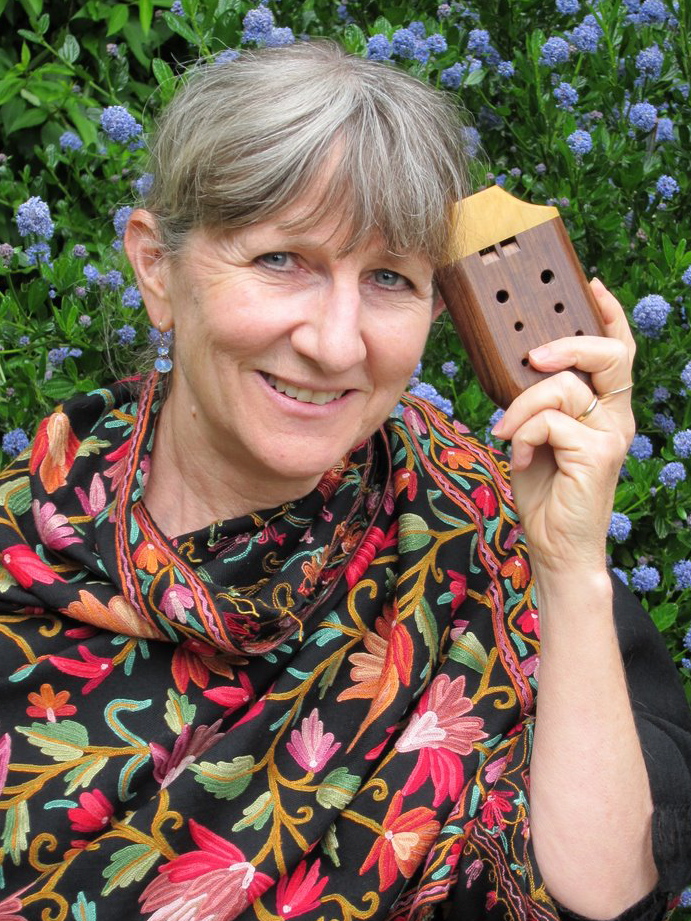 Here’s what Nancy says about how she came to arrange this special piece of the BirdNote identity:

When BirdNote was in its very early creative stages in 2004, Chris Peterson invited me to compose the theme song. She was looking for a theme that would lead into each episode with the feeling of "the curtain is going up.” As with any radio show theme, it needed to be really short and, most importantly, memorable.

Knowing that the show was to feature birds, I decided to use higher-pitched wind instruments. I sketched a few melodies at my studio that would work on the oboe. I included a wooden ocarina for some of the sweet bird-like chirps. I wanted to bring a catchy rhythm to the sketch, so I created a dance-like marimba pattern.

I demoed several ideas for Chris and John Kessler, BirdNote’s producer. John liked one of the sketches in particular and made some great suggestions. We tweaked it a bit here and there, and then he added a smokin’ bass line. We auditioned it for Joey Cohn at KPLU (now KNKX), he gave the thumbs-up – and the rest is history!

Update, September 2016: You can now download the music and create your own ringtone.