Song of the Kirtland’s Warbler recorded by G.A. Keller

Call of the Olive-sided Flycatcher recorded by T.G. Sander

Call of the Piping Plover recorded by Dolly Minis

Sounds of birds provided by The Macaulay Library of Natural Sounds at the Cornell Lab of Ornithology, Ithaca, New York. 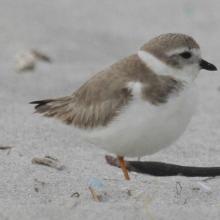 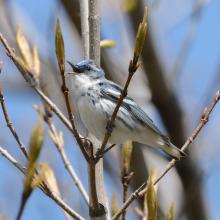 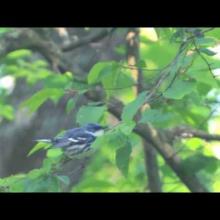 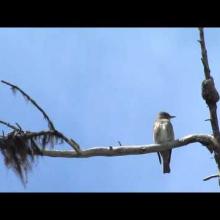 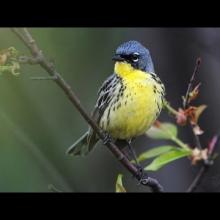