Is That a Squirrel or a Bird? 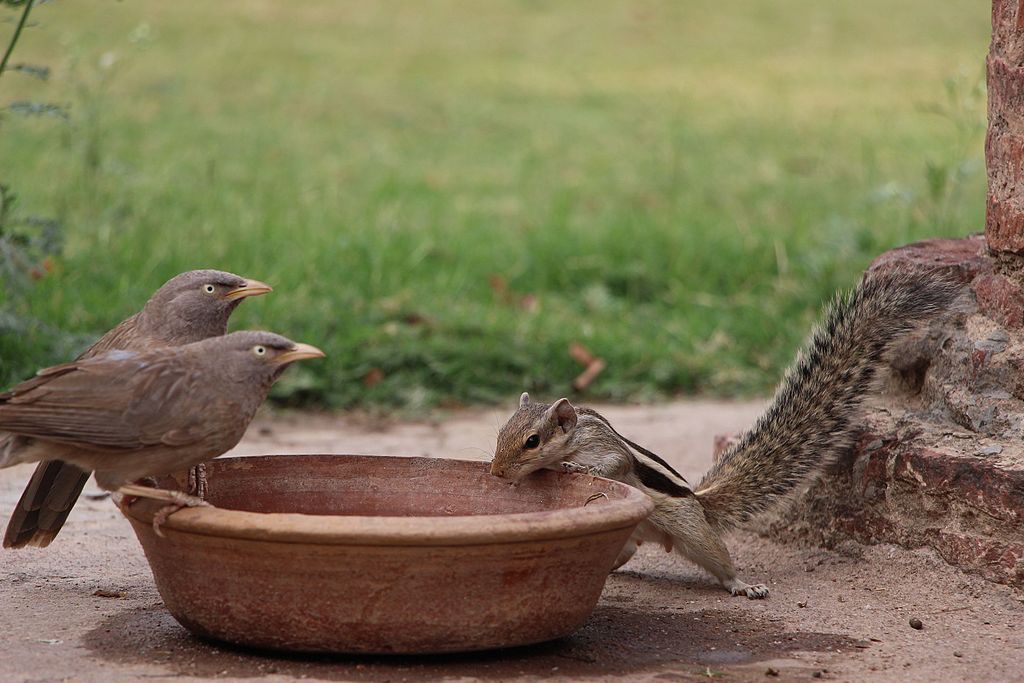 Birding by ear involves distinguishing one species’ voice from another, sometimes in subtle ways: the jumbled song of the House Finch vs. the smoother song of the Purple Finch, for example. But sometimes you first have to make sure you’re hearing a bird and not a mammal.

It sounds like it should be easy. But one of my early stumbling blocks in birding was hearing this noise and thinking it was an Eastern Fox Squirrel:

In fact, it’s a bark-like call of the Red-bellied Woodpecker. Eventually I came up with a way to tell them apart: squirrel barks sound more throaty, less musical. They often have a different rhythm, too, with one bark followed by several smaller ones -- like a yappy dog.

The “barks” of the Red-bellied Woodpecker, on the other hand, usually come at steady intervals separated by pauses:

Years later, looking for migratory birds in a cemetery with lots of large trees, I heard a high-pitched sound that I thought might be a warbler song I didn’t know:

In fact it’s the high-pitched “chip-trill” call of Eastern Chipmunks, which they make when they’re trying to tell another chipmunk to back off of their territory.

That same day, I heard another noise and thought it was the “chip” note that a songbird uses to stay in touch with the flock while foraging:

But those were chipmunks, too.

Compare it to a Northern Cardinal’s chip notes, for example:

Chip notes can be hard. Only close familiarity with bird (or chipmunk) chip notes allows you to ID a species based on the chip sounds alone, and that familiarity has to be built up over time. The Northern Cardinal’s chip note, for instance, is more metallic than those of many sparrows, and after some years that metallic quality stands out to me more quickly than it once did. Likewise, I’ve just gotten more used to what a chipmunk sounds like and try to rule them out first. There's something almost brassy about their chips: lots of wind power for a little mammal. But every now and then, they still fool me for a minute. 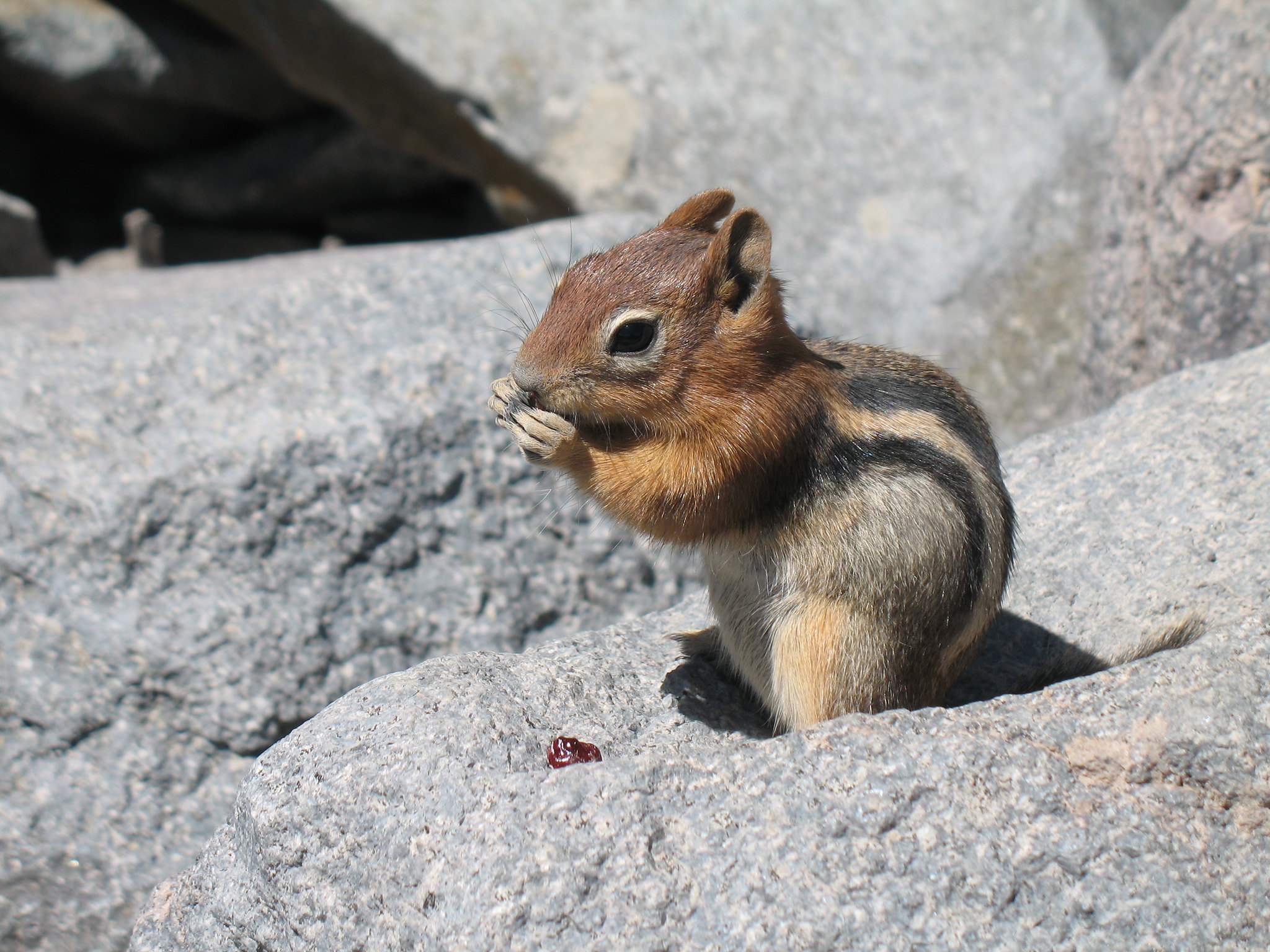 In my weaker moments, I consider this an annoyance: why do we have to learn and sort through mammal sounds while listening for bird sounds? But I try to look at it instead as an abundance of sound, a varied and layered aural environment for which I’m grateful. Though I tend to notice the birds first, my heart is big enough for squirrels and chipmunks, too.