Living in larger groups may make these birds better learners 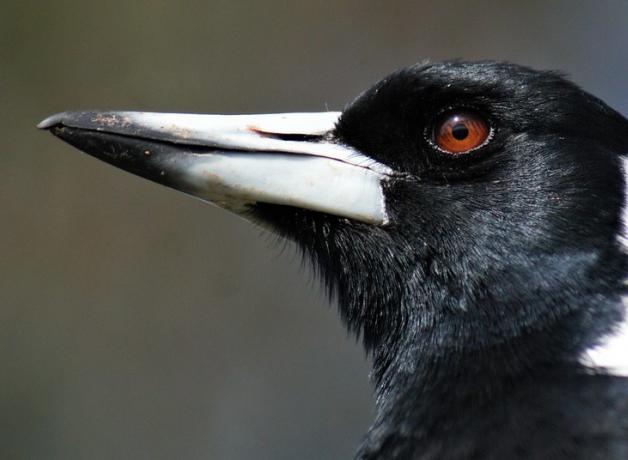 Some scientists believe our complex human brains are the result of living in complex social groups. We have to keep track of lots of other individuals and constantly changing social relationships. Scientists studying Australian Magpies in the wild have found that birds living in bigger groups also tend to be better learners and have better memories.

Why do we humans have such complex brains?

A commonly favored theory is that our brains evolved to meet the challenges of living in large social groups. In groups, individuals need to keep track of complex, changing social relationships, while also surmising the intentions and future behavior of other individuals. That takes a lot of brain power.

Of course, this is a tricky — and maybe impossible — theory for scientists to test in humans. But they have been able to test it in birds.

Scientists in Western Australia interested in testing birds’ problem-solving skills followed groups of wild Australian Magpies. These large, black and white birds usually live in groups of three to twelve. When the birds were very young, there were no differences between them. But by the time they reached 200 days old, the birds that lived in the larger groups were performing better on tests of spatial memory. And they were also doing better at practicing self-control and at learning the association between a stimulus and a reward.

Does this experiment with magpies translate to humans? We may never know for sure.

There’s still so much that birds can teach us about ourselves. 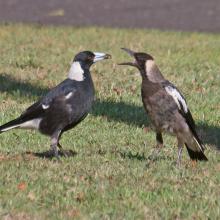 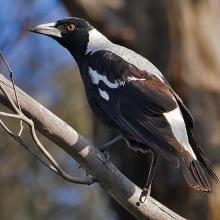 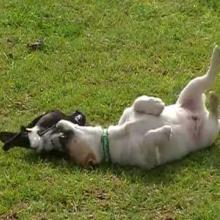 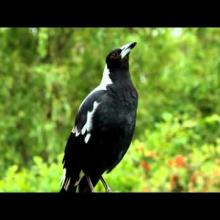 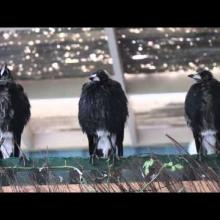