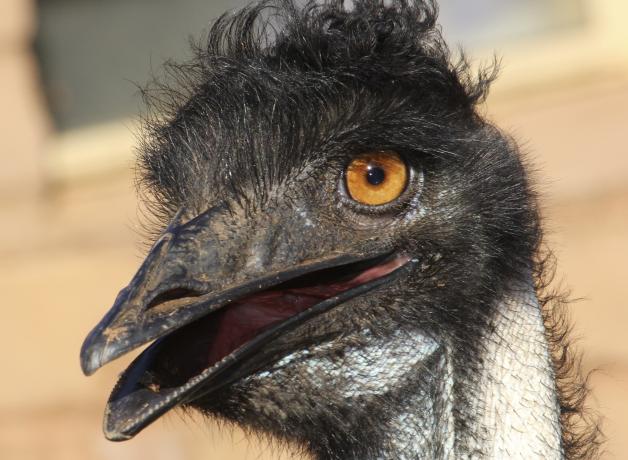 Imagine an Ostrich, an Emu, a roadrunner, and the world’s fastest man and woman, all lined up for a race. Olympic sprinter Usain Bolt holds the men’s record for the 100-meter dash — 28 mph — and Florence Griffith-Joyner ran it just a shade slower. But in this race, Africa’s Ostrich takes gold, crossing the finish line at an incredible 43 mph. The Emu from Australia takes silver, topping 30 mph. The roadrunner comes in last.

This is BirdNote.
[Olympic Fanfare by Boston Pops]
“Ladies, gentlemen, and birds: Take your marks!”
Lined up at the starting blocks for the 100-meter dash are the world’s fastest man and the fastest woman. Alongside them are an Ostrich, an Emu, and a roadrunner.
[Gun sounds] “And they’re off!”
Olympic sprinters are awesomely fast runners. Usain Bolt ran the fastest men’s 100-meter dash ever recorded, reaching a top speed during the sprint of almost 28 miles per hour. Man, that’s fast! And Florence Griffith-Joyner, the fastest woman, ran the hundred just a shade slower.
But are they any match for some of the swiftest birds on two legs?
In the time it took to explain this, all of our runners have crossed the finish line.
[Crowd cheers]
And the gold medal goes to... Africa’s Ostrich! Sprinting across the finish line at an incredible 43 miles an hour. This bird can trot at 31 miles an hour for miles and miles.
The Emu from Australia takes silver, easily topping 30 miles an hour.
And standing proudly on the podium alongside the big birds, the world’s fastest man and woman. They took bronze just a tick ahead of the roadrunner.
I wonder whose picture will appear on the box of Wheaties.
For BirdNote, I’m Michael Stein.
Go out with music
### 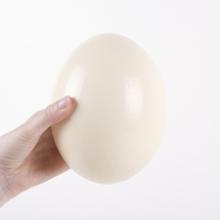 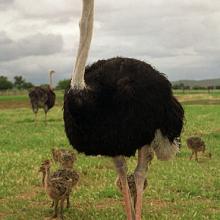 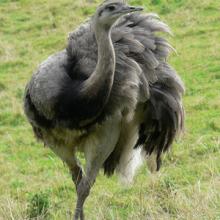 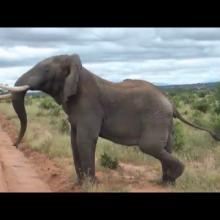