There are many ways to raise chicks 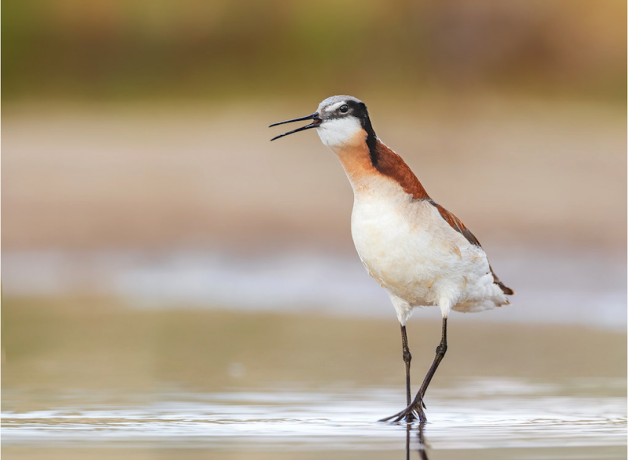 Male birds are often the larger, flashier sex that courts choosy females, who in turn raise their chicks. But not always. Female phalaropes -- like this Wilson's Phalarope -- challenge each other over territories in which to house a cluster of males half their size. And the males do all the childcare. Other stay-at-home dads include most of the ratites, like ostriches and emus, as well as several species of jacanas.

Male birds are often the larger, flashier sex that courts choosy females, which in turn raise their chicks. The males’ attention-getting tactics include the virtuoso songs of lyrebirds, the booming built-in bagpipes of a male sage-grouse, and individual drumming rhythms of Palm Cockatoos.

However, in other species, females compete for males and the males then tend the nest and raise the chicks.

With jacanas — also known as “lily trotters” for their fabulous long toes that allow them to walk on lily pads — females challenge each other over territories in which to house a cluster of males half their size. And the males perform all the childcare!

The females of three species of phalaropes -- Wilson’s, Red-necked, and Red -- also “rule the roost.” They fight over males -- sometimes mating with many. The female chooses the nest site but then leaves the male with incubation and raising the young.

Other stay-at-home dads include most of the ratites, such as ostriches, emus and kiwis, which branched off early in bird evolution, suggesting that this childcare arrangement may have very old origins. 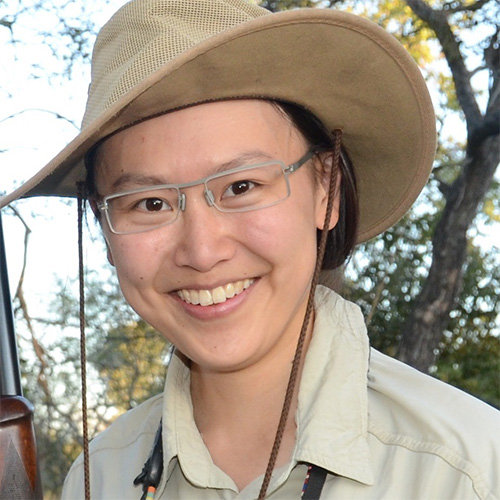 More about the Wilson's Phalarope at All About Birds