You'll hear them before you see them! 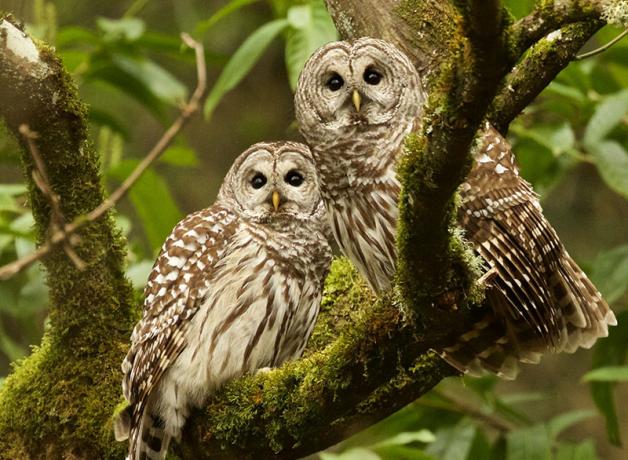 The emphatic hoots of a pair of Barred Owls resonate in the still of a winter's night. Like many owls, Barred Owls initiate their vocal courtship in winter. And they're among the most vocal. These owls have more than a dozen calls, ranging from a "siren call" to a "wail" to a wonderfully entertaining "monkey call." Barred Owls are among the largest owls in North America.

[Typical hoot sequence of a pair of Barred Owls]

But this is just one of more than a dozen Barred Owl calls, ranging from a “siren call” to a “wail” to a wonderfully entertaining “monkey call.” [Barred Owl monkey call]

Although the Barred Owl’s calls have long been heard in Eastern forests, it is a relative newcomer to the western US. During the 20th Century, its breeding range has expanded into the North and the West, and down as far as northern California.

The exact reasons behind the expansion aren't certain. But new riparian forests, fire suppression, and the planting of shelter-belts in the northern Great Plains are some of the human impacts that have likely played a role.

No matter what accounts for the Barred Owl’s dramatic sweep across the continent, the bird – and its extraordinary voice – seem here to stay. [Barred Owl “monkey call”] 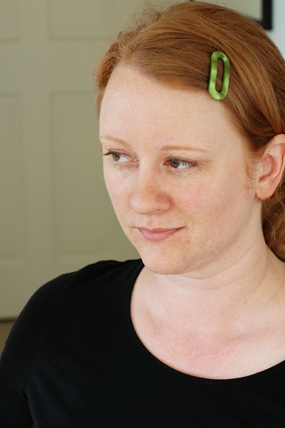