How Birds Survived the Asteroid

Getting by on the ground may have helped. 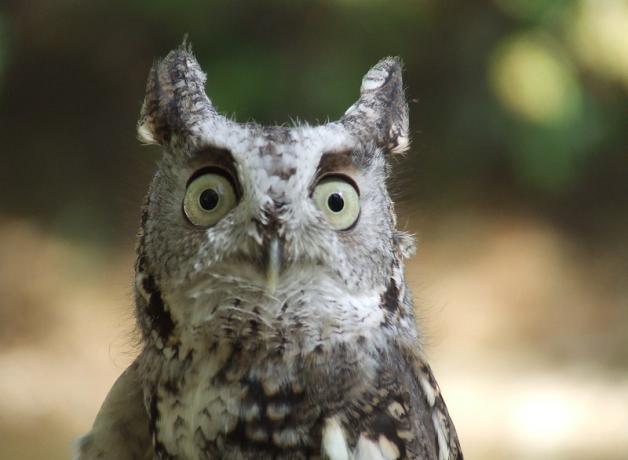 The asteroid that struck the Yucatán 66 million years ago wreaked worldwide ecological damage, spelling the end for most dinosaurs and destroying the world’s forests. Yet a few bird-like dinosaur groups made it through. Scientists believe that these groups were all ground-dwellers. Though some species could fly, a life on the ground would have been a key advantage in a world without forests. All modern birds evolved from these ancient creatures.

How Birds Survived the Asteroid

The asteroid that struck the Yucatán 66 million years ago wreaked worldwide ecological damage. It spelled the end of most dinosaurs and other animals and destroyed the world’s forests.

Yet a few bird-like dinosaur groups made it through. Scientists believe all those groups were ground-dwellers. Most could fly, but being largely terrestrial was a key survival advantage in the absence of trees.

This means that of the 11,000 species of birds that fly the skies, glide over the oceans, and flit among the branches today, all descended from those ancient ground-dwelling bird-like creatures.

The mass extinction utterly changed life on earth. But as one world ended, another unfolded. A great deal of the world’s present diversity of life emerged following the catastrophic events of 66 million years ago. And many different groups of birds evolved to reclaim a life in the trees. The birds around us today are living proof of nature’s resiliency.

How birds survived the dinosaur-killing asteroid | The ConversationWhy Birds Survived, and Dinosaurs Went Extinct, After an Asteroid Hit Earth | S…Video: The Origin of Birds — HHMI BioInteractive