The Phoebe and the Pewee

One’s song is energetic, and the other is more plaintive 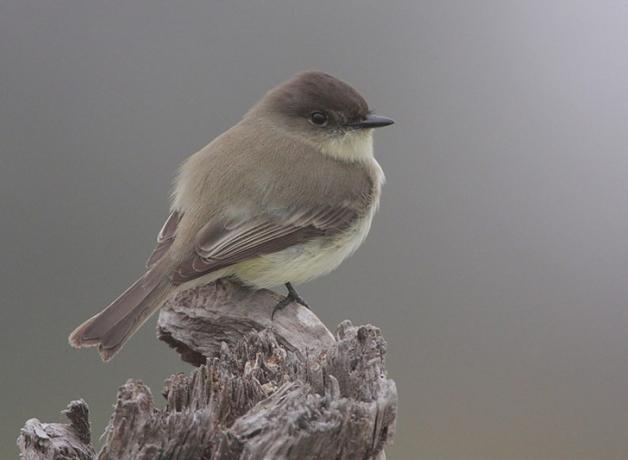 The Eastern Phoebe (pictured here) is one of the most familiar flycatchers east of the Rockies. Because the Eastern Phoebe repeats its name when it sings, it’s a pretty straightforward voice to identify and remember. But there’s another flycatcher east of the Rockies that whistles its name over and over: It’s the Eastern Wood-Pewee. This bird is more often heard than seen. And it wouldn’t be unusual to hear a pewee and a phoebe at the same spot. With careful listening, though, you can tell them apart by their singing styles.

The Phoebe and the Pewee 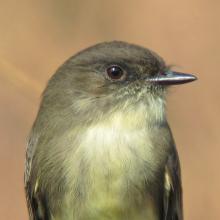 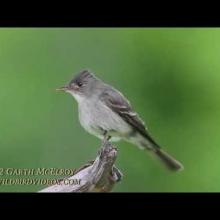 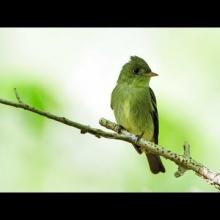 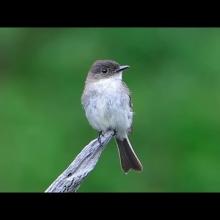