An Important Bird Area in Canada offers an irresistible scene 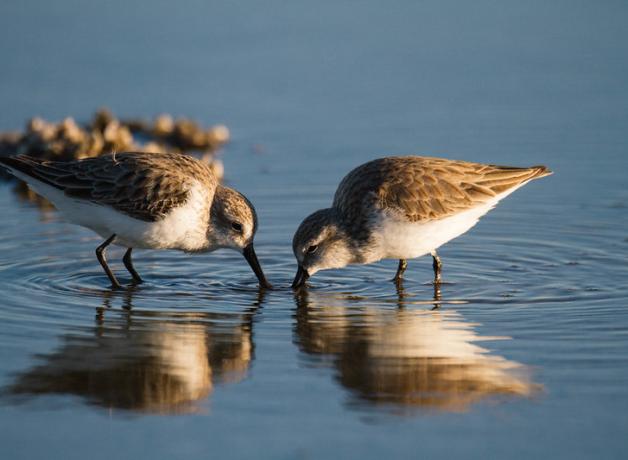 Dozens of species of shorebirds have been observed at Roberts Bank in British Columbia, Canada. Hundreds of thousands of them migrate through this spot each year, many of them stopping on the mudflats. The clouds of Western Sandpipers, in particular, draw birders like Jason Puddifoot. “They're just feeding right in front of you,” he says. “You don't need binoculars for that.”

Hear more from the bird lovers of the Fraser River Estuary on the Threatened podcast.

Here at the Fraser River Estuary, fresh water from British Columbia meets the salty Pacific water. It’s one of Canada’s Important Bird Areas – or IBAs. This particular IBA covers municipalities and farmland, as well as mudflats like the one at Roberts Bank, which is also home to a busy port terminal.

According to IBA Canada, dozens of species of shorebirds have been observed here. Hundreds of thousands of them migrate through this spot each year, many of them stopping on these mudflats to feed and to rest. Western Sandpipers are one of the shorebird species that arrive here by the thousands, an irresistible scene for birders.

Jason Puddifoot: I have my camera on a tripod very low on the ground, but there's still space underneath. Some of the sandpipers actually going underneath my tripod legs.

Jason Puddifoot is one of the many people who visit Roberts Bank to watch the clouds of Western Sandpipers that come through here every year. You can find him waist-deep in mud, waiting patiently to record their sounds — like the ones you’re hearing now.

Jason: They're just feeding right in front of you. You don't need binoculars for that.

To hear more from Jason and others who love the birds of the Fraser River Estuary, subscribe to Threatened wherever you get your podcasts. 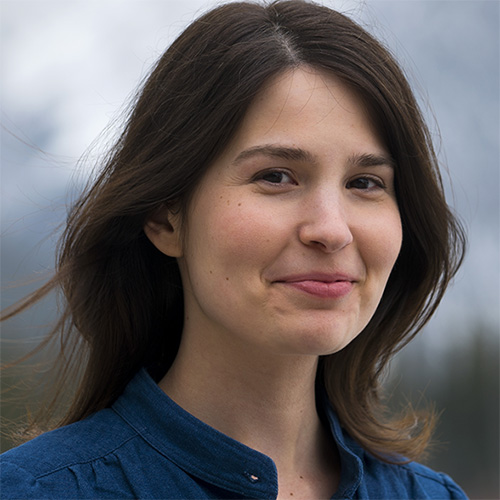