Sunlight bird of the Southeast 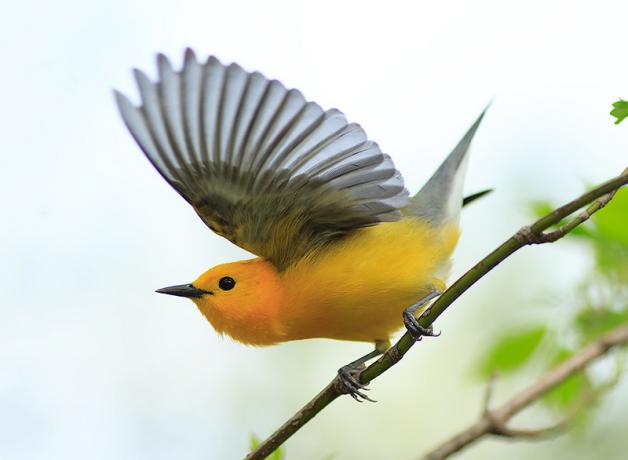 The Prothonotary Warbler can be found throughout the Southeastern U.S., including in South Carolina’s Congaree Creek Heritage Preserve. Because it’s one of only two warblers in the U.S. that nest in tree cavities, the flooded forest and fallen trees are the perfect habitat for the birds. Populations have declined 40% since the 1960s, which may be due in part to the deforestation of its wintering grounds in Colombia.

The Prothonotary Warbler can be found throughout the Southeastern U.S., including here, in South Carolina’s Congaree Creek Heritage Preserve. Its distinctive song cuts through the forest in springtime:

Its plumage glows golden-yellow as it hops around and forages on the forest floor.

Jay Keck: The Prothonotary Warbler — like Nature chose sunlight and just injected it into this teeny bird but left the eyes pitch black.

Jay Keck is with the South Carolina Wildlife Federation. Because the Prothonotary is one of only two warblers in the US that prefer to nest in tree cavities, he says the flooded forest and fallen trees here create a perfect habitat for the birds. Keck hopes they’ll also like the more than 250 nest boxes he’s helped install across the state.

[Keck pulls up a wooden door]

No sign of a nest in this box. That’s too bad, given the bird’s 40% decline since the 1960s. Which may be due in part to the deforestation of its wintering grounds in Colombia, South America.

Keck says that beyond nest boxes, getting the word out about the Prothonotary Warbler is key to its conservation.

Jay Keck: Telling them about it is one thing. Having them see a picture is good. But when you can show ‘em in person, especially if that light is hitting it, that’s when you see the reaction from people. And it’s an awesome reaction.

A reaction, often, of reverence.

1: “That puts Prothonotaries in a precarious position....whose population has declined by around 40 percent since the 1960s.” https://sc.audubon.org/news/saving-colombias-forests-crucial-protect-pr…;
2: “The latest BBS data for 1996 - 2012 shows an estimated 1.08% annual decline over the entire time period, which translates to a 40% decline (Sauer, et. al. 2014).”
https://explorer.natureserve.org/Taxon/ELEMENT_GLOBAL.2.100372/Protonot…;
3: 2017 North American Breeding Bird Survey (search “Prothonotary Warbler”): https://bioone.org/journals/the-condor/volume-119/issue-3/CONDOR-17-83…; 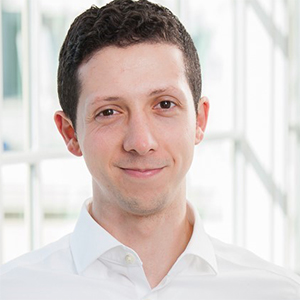 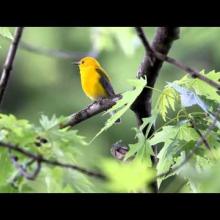