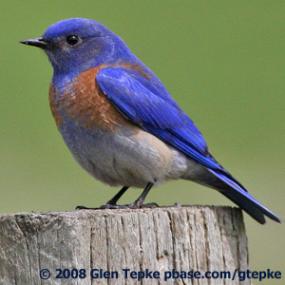 All 50 states and the District of Columbia have official birds. To become a state bird, it helped to be familiar, colorful, and have a punchy song. The Northern Cardinal perches as state bird in seven eastern states, the Western Meadowlark in six western states. Bluebirds - like this Western Bluebird - and goldfinches are mascots of another seven. The country's most insistent songster, the Northern Mockingbird, holds down five states. And Washington, DC's official bird? The shy Wood Thrush! Find out which bird is your state bird.  Learn more about these state birds at Cornell's All About Birds.

Think a moment: what is your state bird?
All 50 states and the District of Columbia declare official birds. Most were chosen many decades back. To run as a top candidate for state bird in those days, it helped to be familiar, boldly colorful, and have a punchy song.

So it is the exceptions to the loud and colorful that stand out. New Mexico elected the Greater Roadrunner, a quirky emblem of the Southwest. [Greater Roadrunner song]. But the most ironic choice comes from the District of Columbia, the most raucous and unsubtle venue of all. They chose the Wood Thrush, a shy bird of forest shadows with a voice approaching high art. [Wood Thrush song] 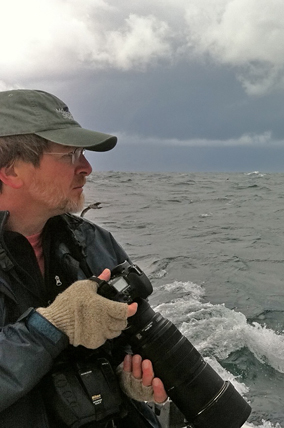 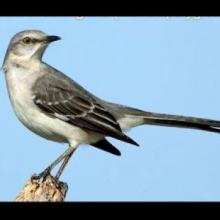 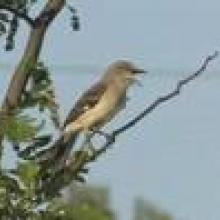