The highs and lows of bird sound 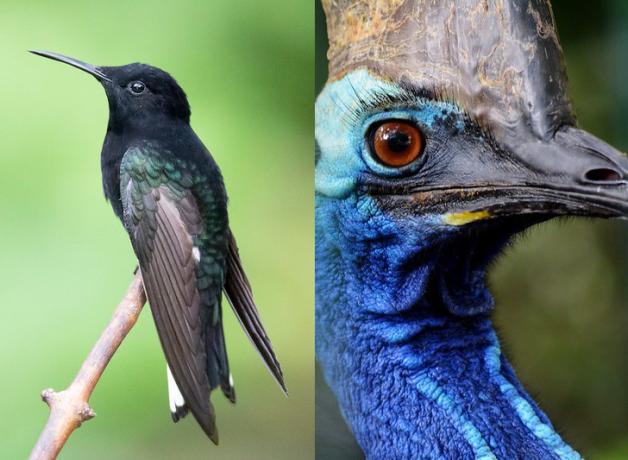 This show pairs birds that make sounds on opposite extremes: the highest-pitched bird, the Black Jacobin hummingbird, duets with the Southern Cassowary, one of the lowest-pitched birds. The faint, buzzy song of the Grasshopper Sparrow joins the voice of the White Bellbird, the loudest bird in the world.

The vocal range of birds is immense. To capture the breadth, we’ve composed two unlikely duets from species that never sing together in the wild.

First, a cassowary of Australia and a Brazilian hummingbird, the Black Jacobin [JACK-oh-bin].

The Brazilian Hummingbird is the highest pitched bird; the cassowary, the lowest, reaching down to 24 hertz: the bottom of the human range of hearing.

Now, the faint-voiced Grasshopper Sparrow and the White Bellbird.

The White Bellbird has the loudest call in the world at 125 decibels.

I'm Sam Harnett for The World According to Sound. We're teaming up with BirdNote to make an immersive, 70-minute, virtual event about the sound of birds. More info at BirdNote.org. 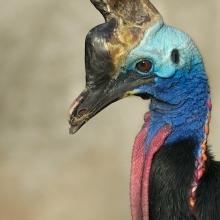 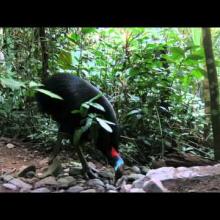 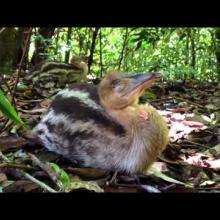