A much-needed layover in a salt marsh 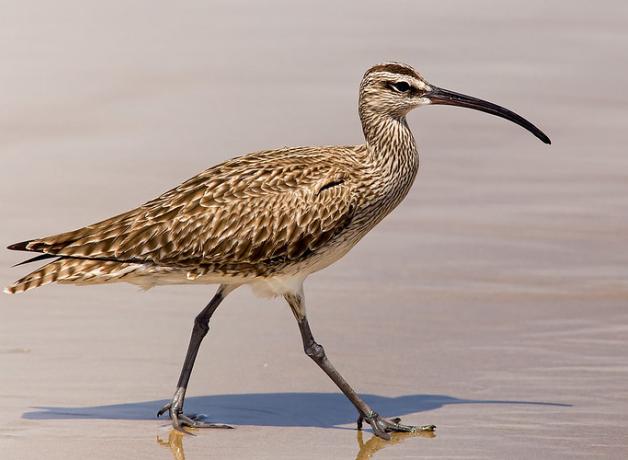 Whimbrels migrate from their summer breeding grounds in the Arctic to winter in South America. They fly nearly 1,000 miles without stopping before landing in the salt marshes of Cape Cod for a layover. Each year since the 1990s, Whimbrels traveling along the Atlantic coast have declined by 4%, due in part to habitat loss. Over a third of the Cape’s marshes have vanished, mostly due to sea level rise and urban development.

It’s late August on Cape Cod. I’m at a salt marsh to meet ornithologist Alan Kneidel, who spends most of the year tracking a small, black and brown shorebird called the Whimbrel.

Kneidel: That’s actually a Whimbrel calling there [Whimbrel ML21664451]. You hear that? There they go.

Whimbrels spend the summer breeding in the Arctic before migrating to their wintering grounds in South America. Cape Cod is one of their layover sites.

Kneidel: Shorebirds such as Whimbrels, they can't soar, and they can't float on the water, so when they're flying, they've gotta be flapping constantly.

Which means prior to showing up here, they’ve flown nearly 1,000 miles without stopping. They land here to fuel up on fiddler crabs.

Kneidel uses this chance to attach tracking tags to the birds, so he can spy on them for the rest of the year.

Since the 1990s, Whimbrels traveling along the Atlantic coast have declined by 4% each year.  One reason for the loss is hunting. Another, is loss of habitat.

Over a third of the Cape’s marshes have vanished. Mostly due to sea level rise and urban development. A continuing decline would be devastating for the Whimbrels.

Kneidel: During migration there, they're flying, they're exposed, they're tired.

Without a place to stop, rest, and refuel, many could die.

By tracking Whimbrels, Kneidel and his team can better locate these fuel stops — and protect them.

Kneidel: Protection really means that the land isn't going to be developed, but it doesn't mean that there isn't human interference. It's also working on the outreach side of things.

Kneidel: They represent something much more than abstract science.

They each have their own story to tell. 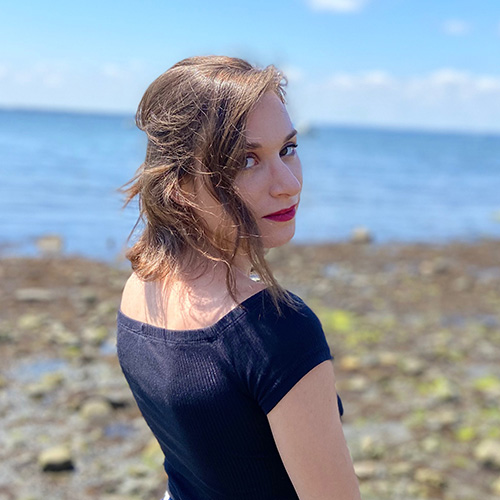