Bird Parenthood Is Full of Surprises

The stereotype for bird families is a monogamous male and female raising their chick or chicks together. Seabirds such as the Atlantic Puffin do usually mate for life, and many songbirds are serially monogamous, choosing a new mate each year. But research over the years has shown that the bird world has many different approaches to parenthood.

In one of the biggest surprises yet, scientists found birds that didn’t need to mate at all to become parents. Two female California Condors in a captive breeding program laid eggs that successfully hatched into condor chicks without ever being fertilized by a male. Even though the biologists housed the females with fertile males, these chicks had DNA only from their mothers — they had developed from eggs that never united with sperm. When an egg develops into an embryo without fertilization, it’s called parthenogenesis, and young produced this way are called parthenotes. 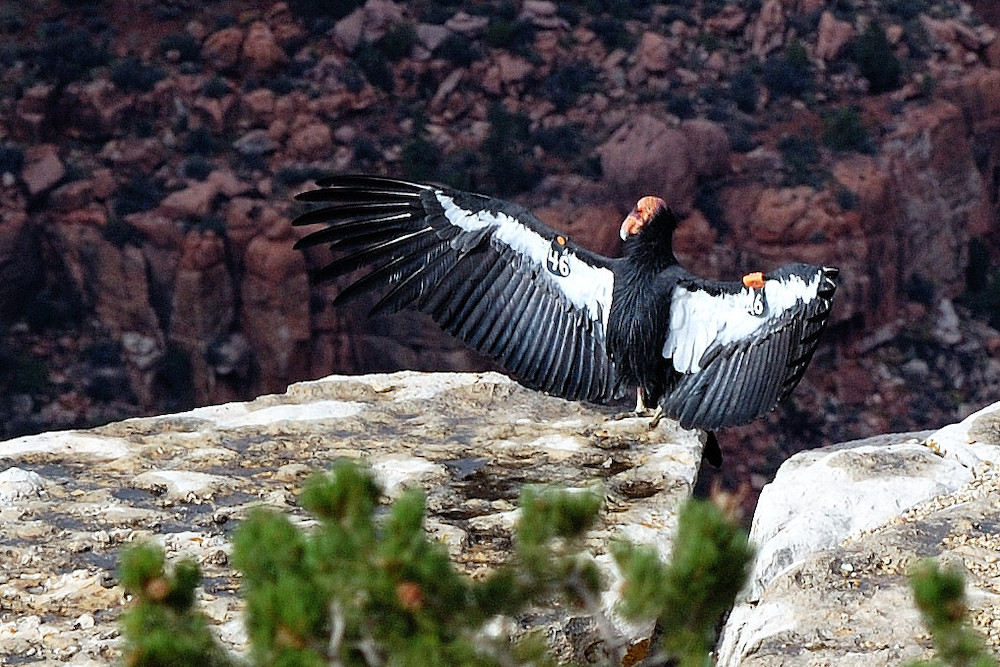 This remarkable ability is well known in a few reptiles, and it’s occasionally seen in chickens and other domesticated birds, but it’s the first time parthenogenesis has been seen in a wild bird species where the females had access to males.

Close observations of wild birds has uncovered many other exceptions to simple male and female pairs of parents. In Red-cockaded Woodpeckers, for example, a small group of related birds works together to care for a clutch of eggs along with the two parents. It's a system called cooperative breeding. The helper birds learn crucial skills for raising young and may wait years before breeding on their own. 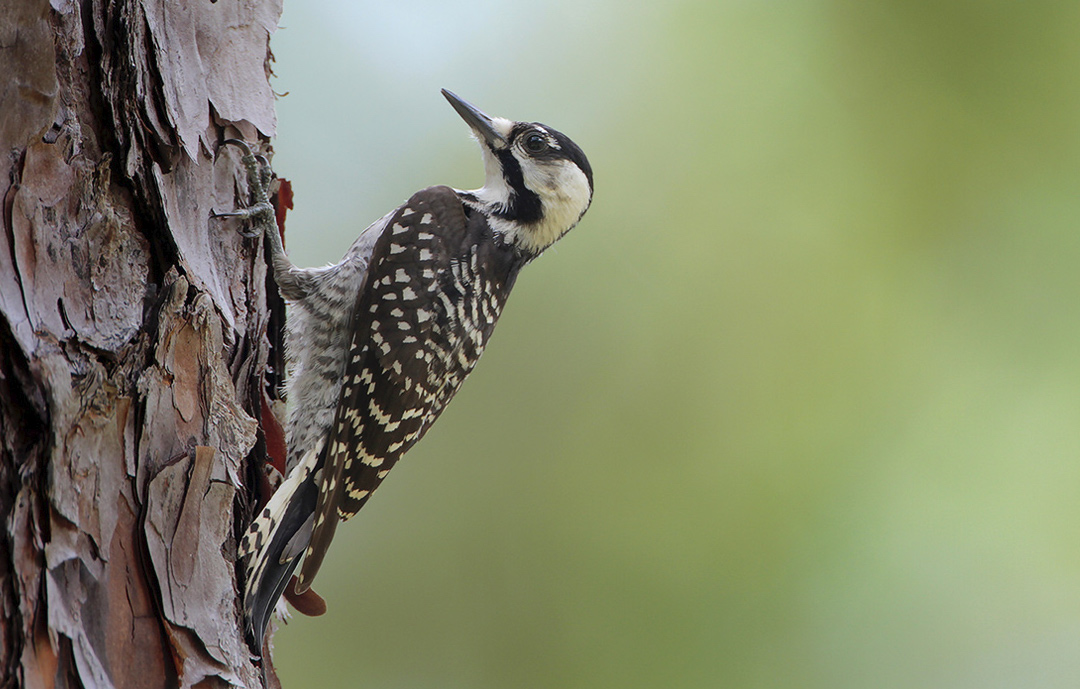 Sometimes, it takes a whole flock to raise a chick. Brown Jays form breeding groups in which a flock shares a single nest. Sometimes there is one dominant female that produces most of the eggs, and other times multiple pairs lay eggs in the nest. Several helper birds that don’t usually participate in mating contribute to caring for the chicks. Scientists have never seen Brown Jays breed without helpers. 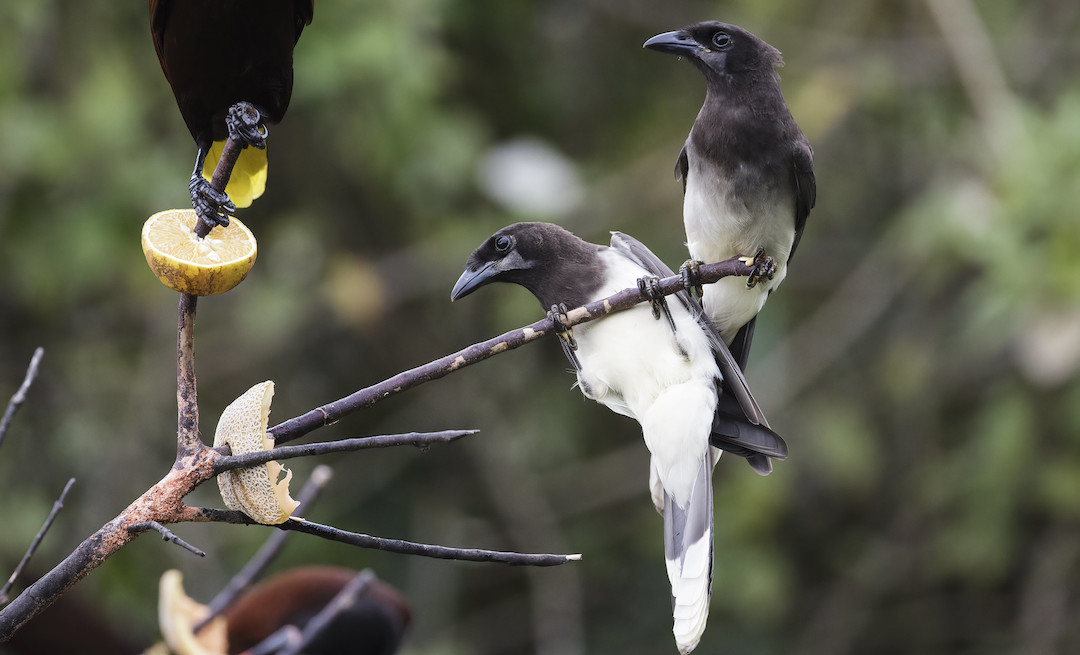 What’s more, DNA studies of bird parenthood have complicated the picture of bird species that might look monogamous at first glance. For example, while two Superb Starlings might live together and raise a nest as a pair, the female often sneaks off to mate with other males. Mating with other birds helps promote genetic diversity among her offspring. 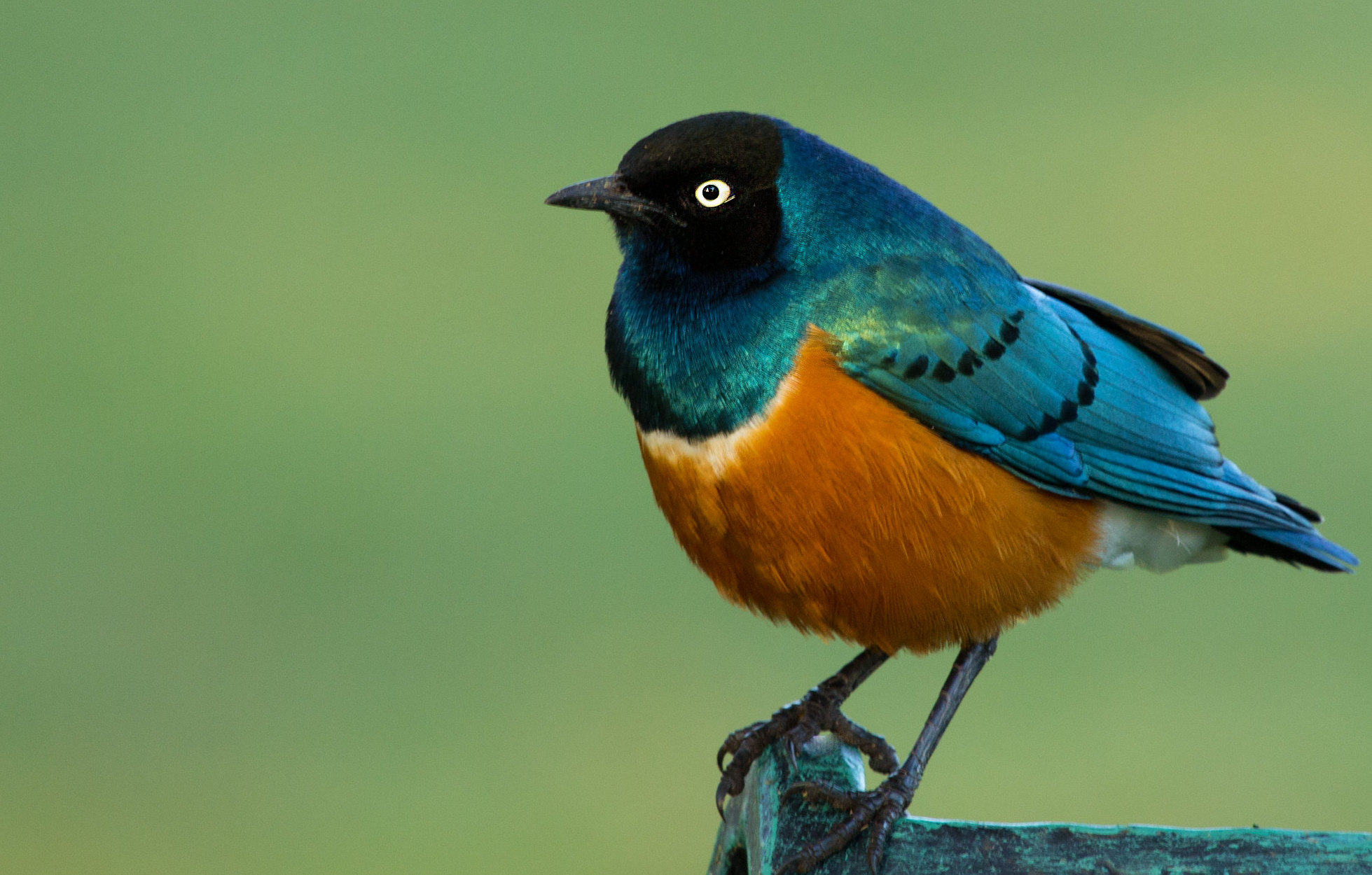 DNA research has helped reveal just how common it is for birds to mate outside of their main pair bond – and it showed us two condors that became parents without mating. It’s clear that we’re still learning what’s possible for bird parenthood.