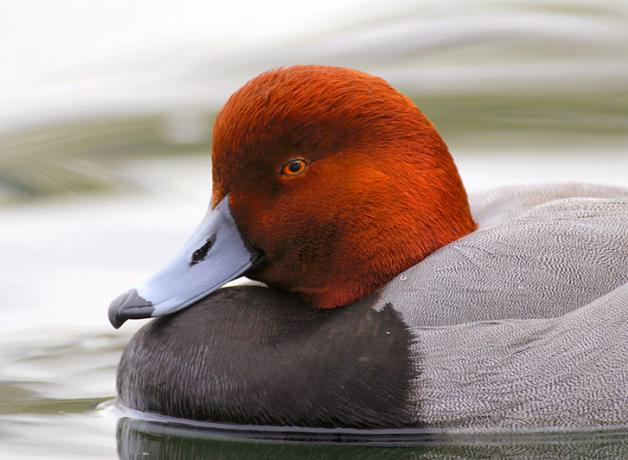 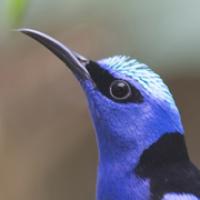 Travel to Panama – With BirdNote

April 5, 2016
It was a great trip in September, 2016 - BirdNote teamed up with Victor Emanuel Nature Tours to escape to paradise in Panama – one of the premier destinations for birding and adventure in the Neotropics. Experience…. The dawn chorus from the Canopy Tower above the treetops in the Soberanía 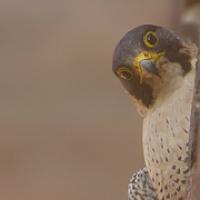 March 29, 2016
BirdNote photo contributor, Paolo Taranto, lives in Bologna, Italy, where he follows several families of Peregrine Falcons. Here an adult male Peregrine Falcon sits atop San Petronio in the old town of Bologna, in the center of the city. Perching on a ledge at the bell tower . . . An adult 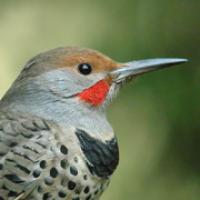 March 16, 2016
Yikes! What's that bird doing, pounding on my house? In early spring, a male flicker may drum on a metal stovepipe or other resonant surface – a pole, a sign, the trunk of a tree – attempting to attract a mate and proclaim his territory. Many other woodpeckers do the same. Let's look at a 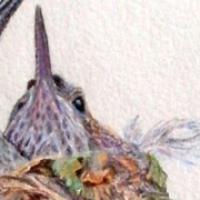 March 10, 2016
Artist and writer Beth Surdut listens to ravens and has paddled with alligators in wild and scenic places. She also knows about proper etiquette when encountering the smallest, fastest bird in the desert... This story starts with bird droppings. But before I go any further, if you have a 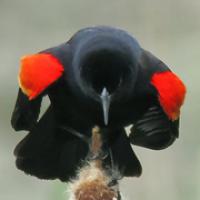 Red-winged Blackbirds - Denizens of the Marsh