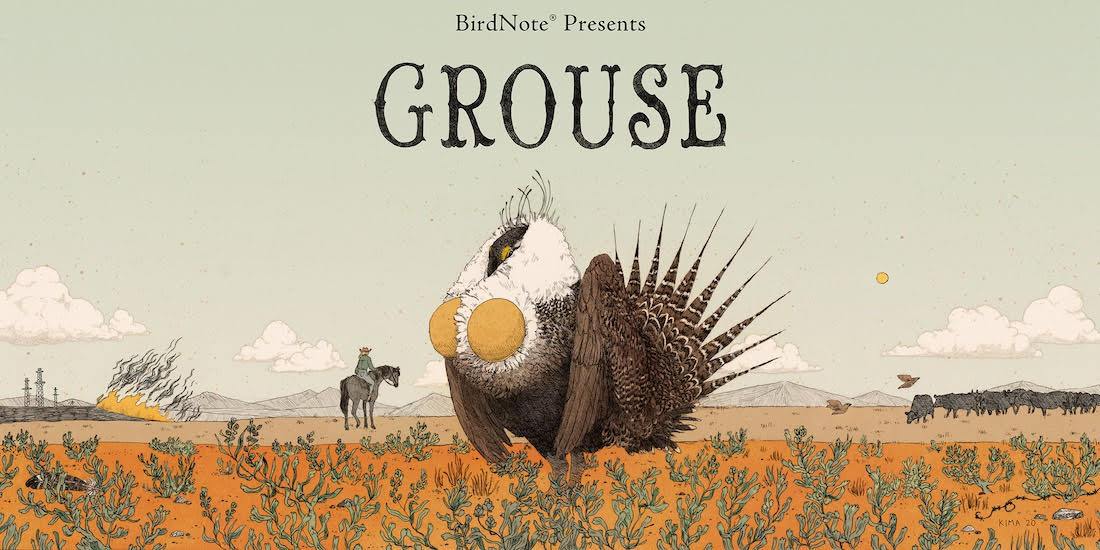 Grouse is a show about the most controversial bird in the West and what it can teach us about hope, compromise and life in rural America.

Listen to the trailer:

The Greater Sage-Grouse has eclipsed the Spotted Owl as perhaps the most controversial North American bird in the 21st century. These strange, wonderful birds live exclusively in the sagebrush steppe of the Intermountain West. But they are in decline, and protecting them has sparked fights between stakeholders across the region. Host Ashley Ahearn is a newcomer to sagebrush country, and she uses her personal journey — as an outsider trying to understand rural life — to serve as the proxy for listeners. She went from filing news stories on deadline to herding cows on horseback — and she talks about it in the show, weaving together her flailing attempts to understand country life with her quest to understand what it is about the Greater Sage-Grouse that gets so many people riled up.

Grouse is an eight-part podcast series produced in partnership with BirdNote Presents and distributed in collaboration with Boise State Public Radio. 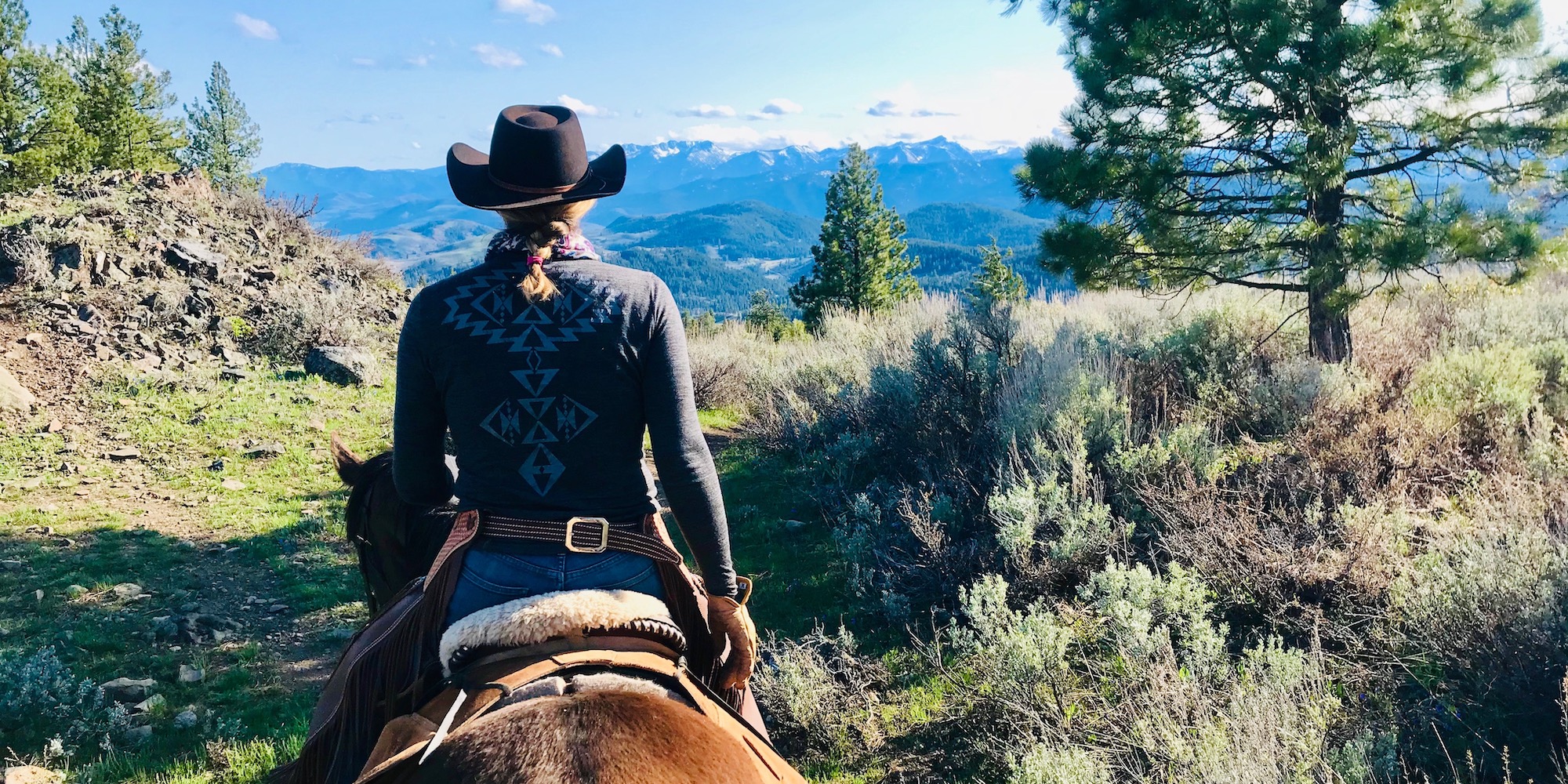 1: Stranger in a Strange Land

Award-winning radio journalist Ashley Ahearn leaves Seattle for sagebrush country — and develops an obsession with a strange and wonderful bird. 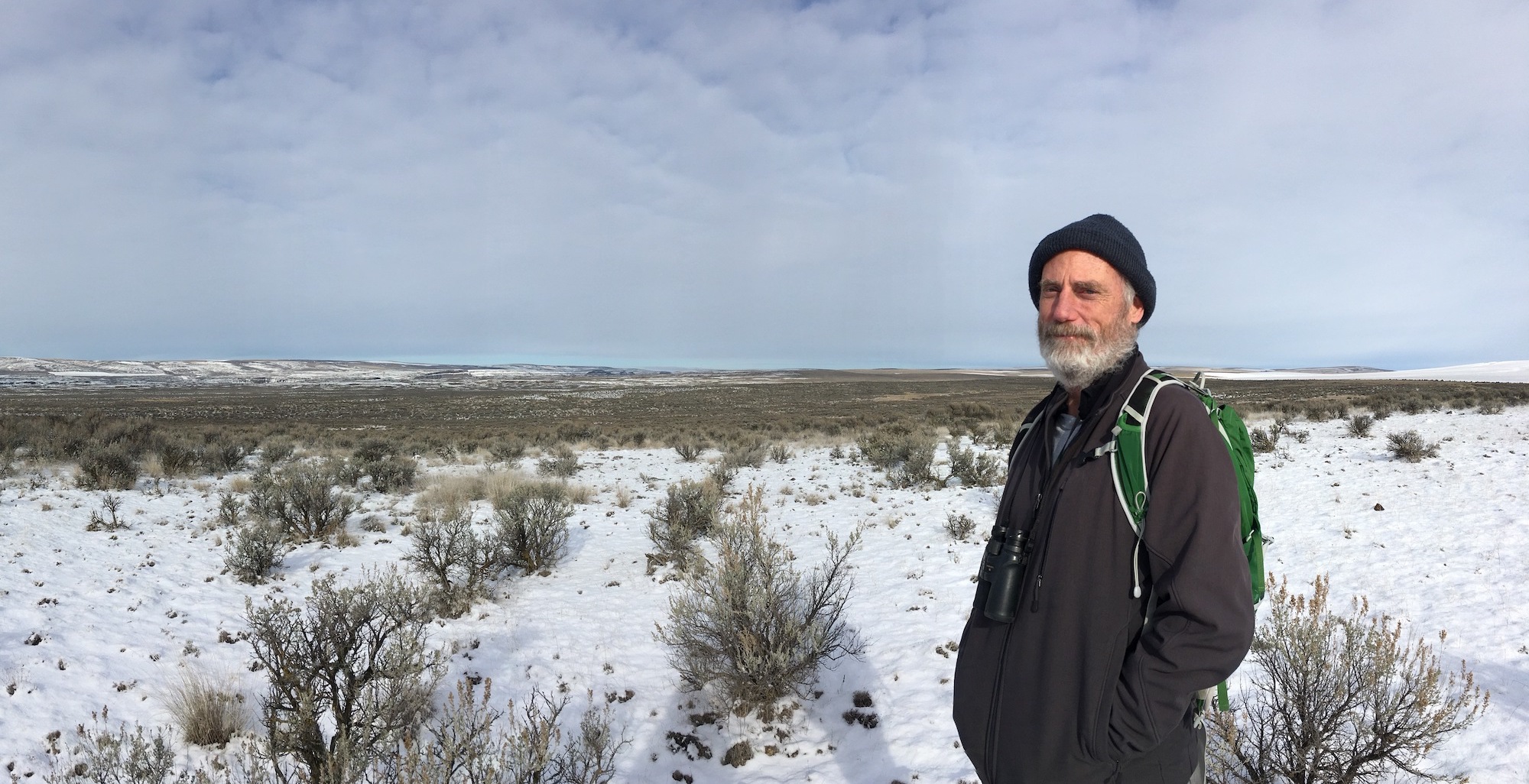 2: In Search of the Bird, Through Time 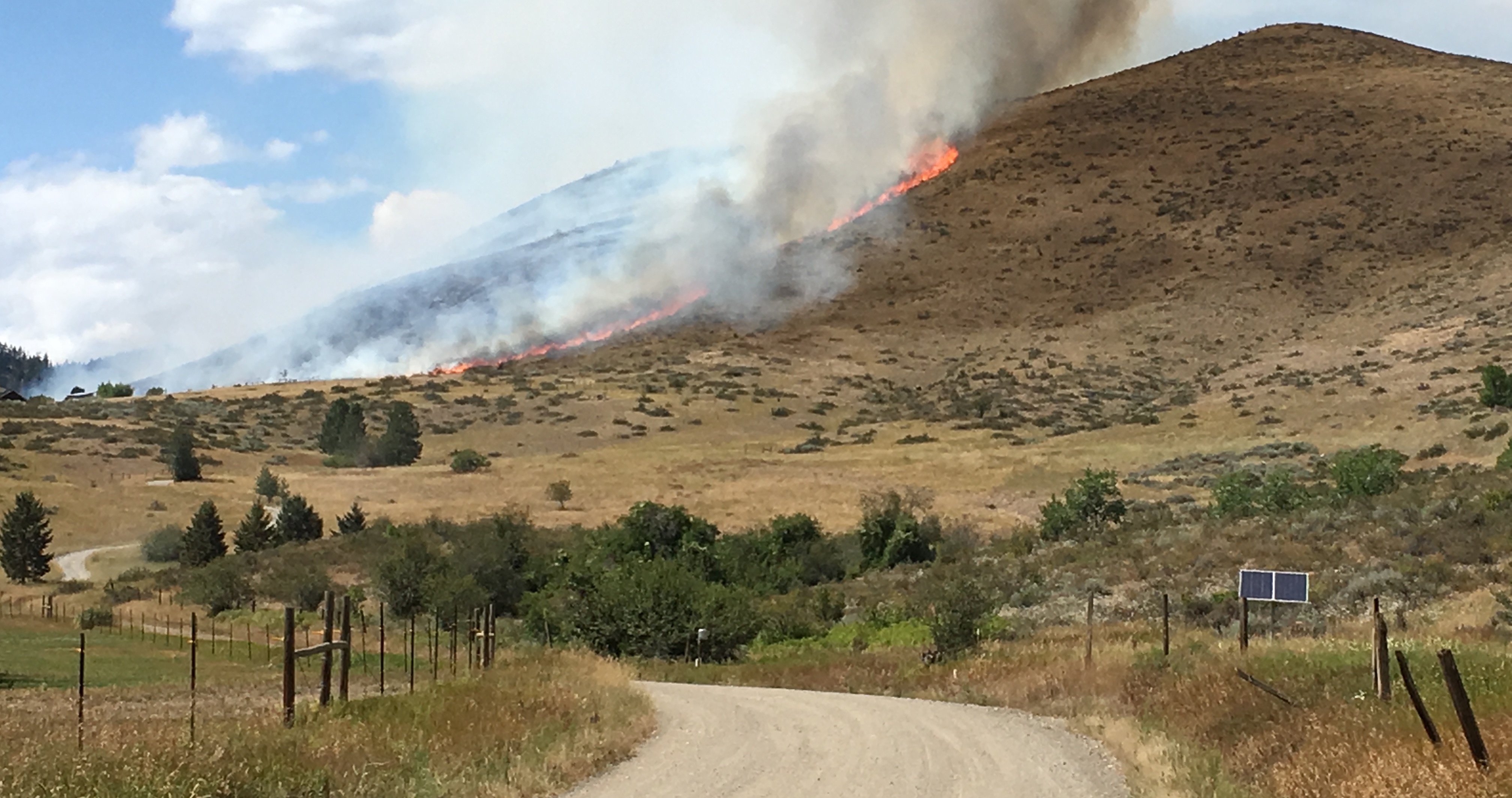 3: Fire and the Questions It Raises

Wildfire is destroying millions of acres of sage-grouse habitat across the west. Ashley heads to Nevada to meet people who are fighting to help sage-grouse hold on in a changing ecosystem. 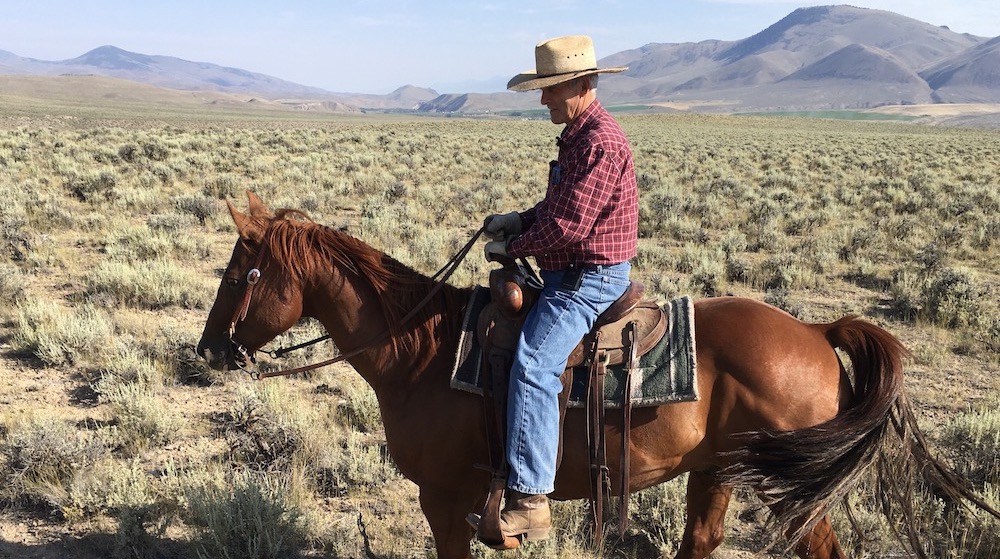 Can we have beef and sage-grouse? Host Ashley Ahearn talks with scientists trying to answer that question — and an Idaho cattle rancher who’s finding ways to make it work. 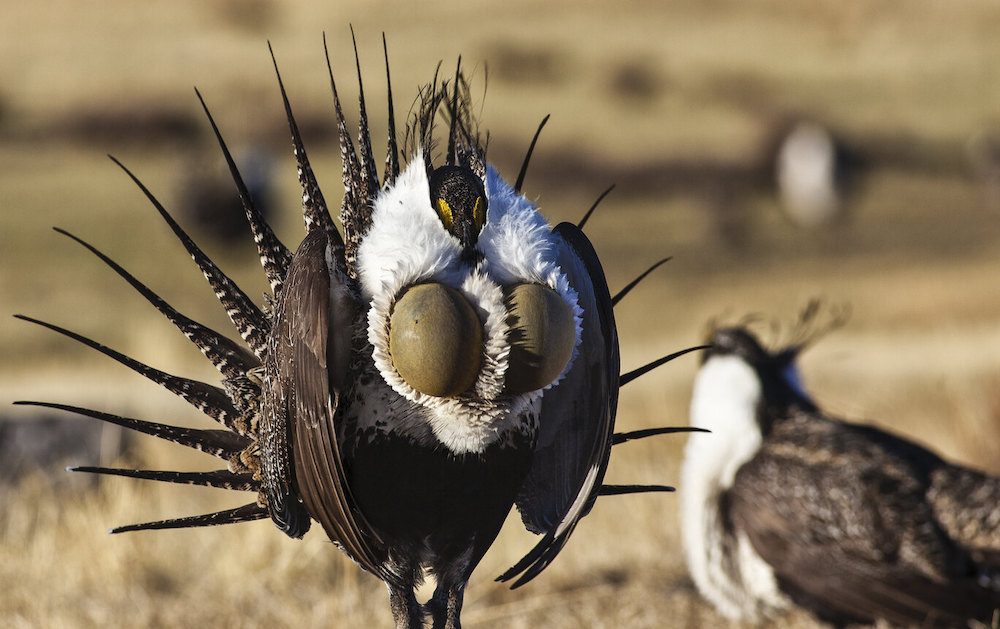 5: The Grieving Woman and the Sage-Grouse

What can the Greater Sage-Grouse teach us about our relationships with the Earth and one another? Ashley Ahearn turns to Wilson Wewa, an elder of the Northern Paiute Nation, for stories about sage-grouse from long ago that might hold lessons for all of us today. 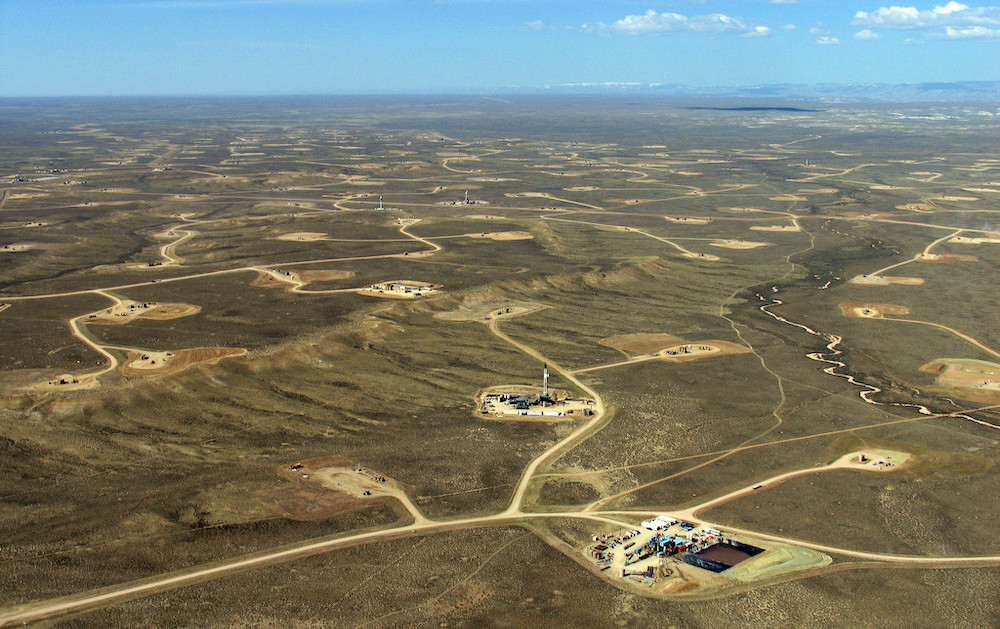 No matter how we feel about it, the natural gas industry is an important player in our national energy supply — and the future of sage-grouse. Can the two co-exist? Host Ashley Ahearn travels to Wyoming for answers. She talks with a biologist who has been studying sage-grouse in oil and gas country for 20 years, and the vice president of an energy company that is trying to reduce its impacts on sage-grouse. 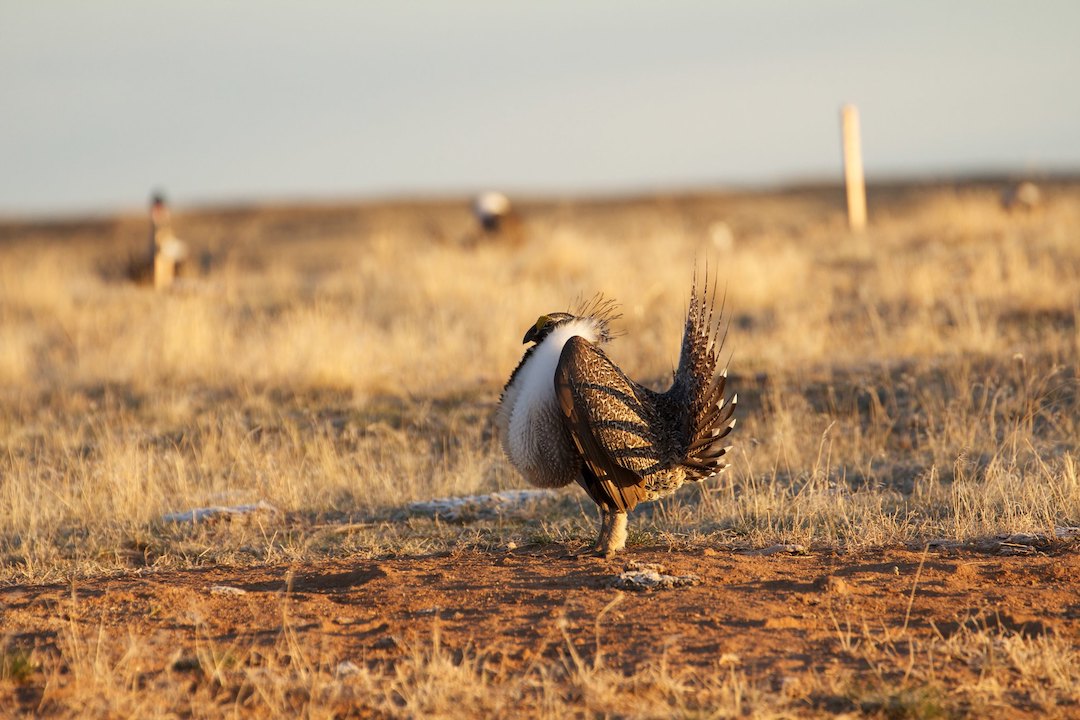 7: The Death of Compromise?

Environmentalists and politicians love the phrase “common ground.” In the latest episode of Grouse, host Ashley Ahearn explores the role of compromise in the face of major environmental loss. Does the sage-grouse have time for it? 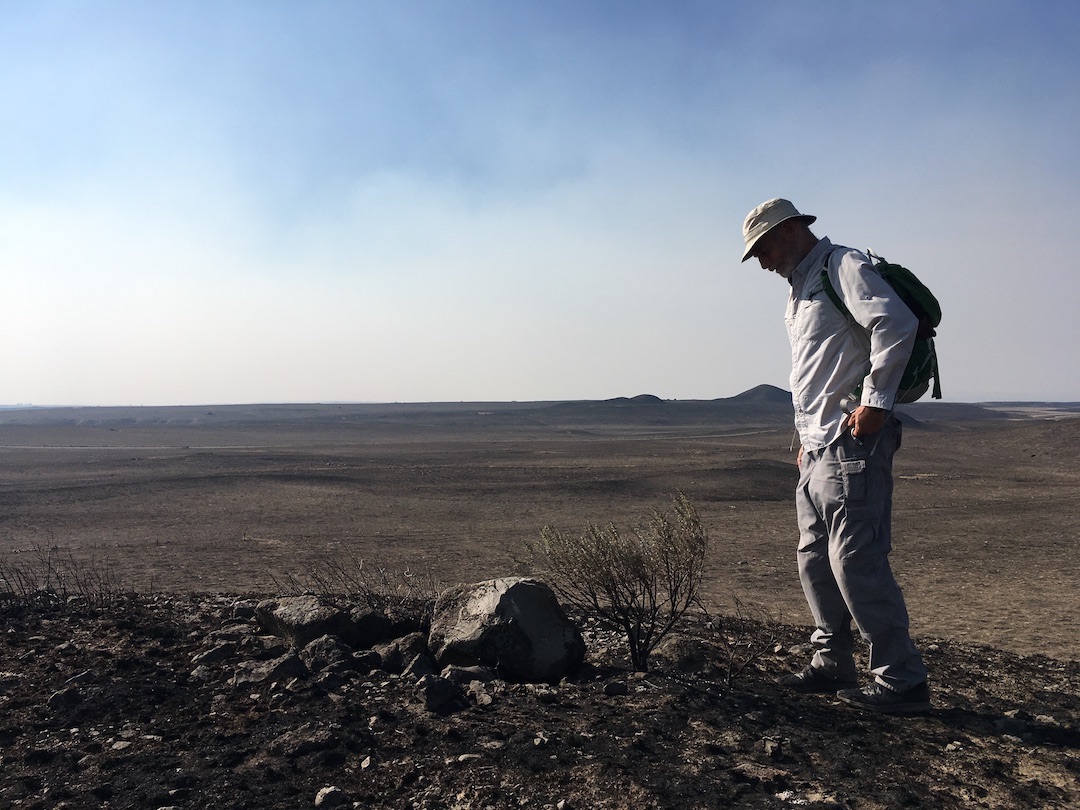 8: If Not Hope, Then Courage

In the final episode of Grouse, host Ashley Ahearn returns to a lek in Washington with biologist Michael Schroeder and finds it scorched by recent wildfire. We’re all looking for hope right now, but Ashley says what we really need is the courage to keep fighting, loving and dancing, as the sage-grouse have shown us.

Grouse is written, hosted, and produced by Ashley Ahearn and edited by Whitney Henry-Lester. Sound design is by Liza Yeager. Our artwork is by Kima Lenaghan.

Thank you to the Willow Grove Foundation, the Society of Environmental Journalists, and the Institutes for Journalism and Natural Resources for their support.

Grouse was made possible with generous support from Jim and Birte Falconer.