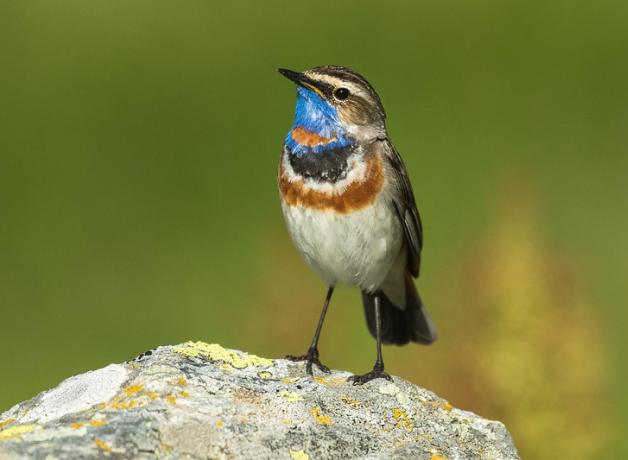 Several species of migratory songbirds make their homes in Asia during the winter, then journey across the Bering Strait to summer in Alaska and Northwestern Canada. The Bluethroat, Arctic Warbler, and Eastern Yellow Wagtail are among the species that make the trip. Today Alaska and Siberia are separated by ocean, but they were once connected, allowing prehistoric humans to migrate by foot to North America.

[Bluethroat song -  use same recording as in https://www.birdnote.org/show/bluethroat BLUE-01]

In Northwestern Alaska, just below the Arctic Circle, the Seward Peninsula juts out toward Siberia. It stands as a remnant of the Bering land bridge, a thousand-mile expanse of terrain that once connected Asia with North America.

The land bridge allowed prehistoric humans to expand eastward into North America. And, of course, plants and animals -- including birds -- took advantage of the land bridge, too.

Several species of migratory songbirds still trace the path of the original land bridge. They winter in Asia but come across what’s now the Bering Sea to nest on the Seward Peninsula and other parts of Alaska and Northwestern Canada.

The sweet-singing Bluethroat makes this journey...

[Bluethroat song, use same recording as in https://www.birdnote.org/show/bluethroat ]

As does the Arctic Warbler...

and the Eastern Yellow Wagtail. 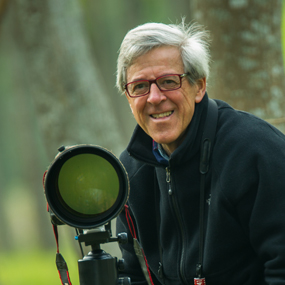 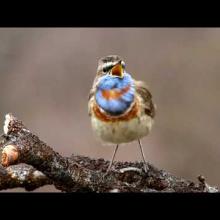 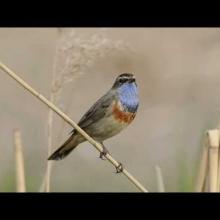