Christmas Bird Counts at the Extremes

From Alaska to Florida, counting birds is fun and rewarding! 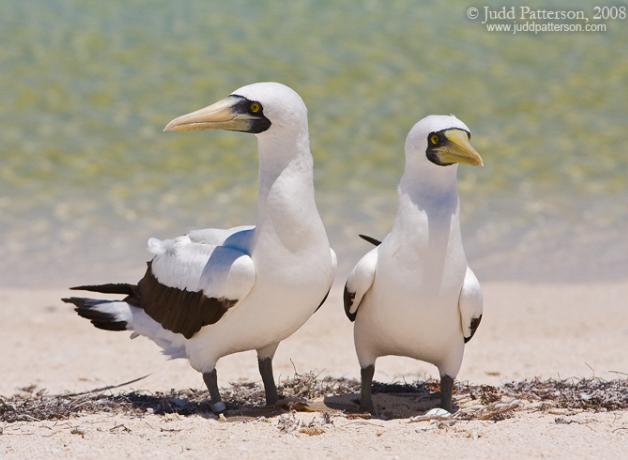 This winter, volunteers will tally birds in more than 2,000 locations as part of the annual Christmas Bird Count. In the U.S., birders will venture forth at the very extremes of the country’s geographic reach. At Prudhoe Bay, Alaska, a few hardy souls will count birds in deep twilight, since the sun doesn’t rise there for nearly two months between Thanksgiving and mid-January! Meanwhile, in the Dry Tortugas in southern Florida, birders slather on the sunscreen to count tropical seabirds like this pair of Masked Boobies. (Click on View Large to see the two birds!)

Christmas Bird Counts at the Extremes

[Clip clop of a horse + jingle of bells]

Every winter since 1900, birdwatchers have taken to the field in Christmas Bird Counts. This winter, between December 14th and January 5th, legions of volunteers will tally birds in more than 2,000 locations.

In the U.S., birders will venture forth at the very extremes of the country’s geographic reach. [blustery winter wind] At Prudhoe Bay, Alaska, a few hardy souls will count birds in a kind of deep twilight, since the sun doesn’t rise here at all for nearly two months between Thanksgiving and mid-January. Across 25 years of counts, Prudhoe Bay’s census takers have seen from a handful to as many as 129 birds – every last one of them a Common Raven. [Common Raven typical croak]

And while there are no ravens to count on the Dry Tortugas, birders can take solace in colorful songbirds like these Palm Warblers [Palm Warbler song].

To find out more about joining a Christmas Bird Count near you begin at birdnote.org.  I’m Mary McCann.

Musical selection from Too Slim and the Taildraggers “Drinkin’ Rye” album Swamp Opera. 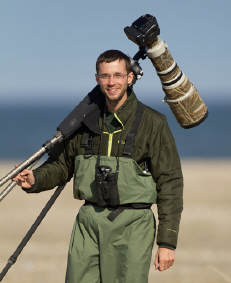 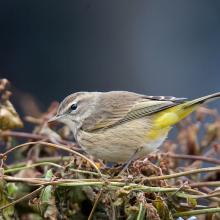 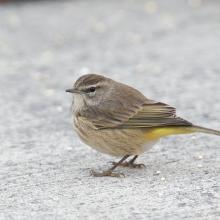 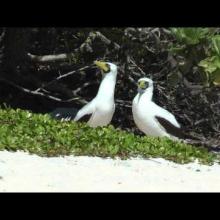