Danielle Whittaker and the Mystery of Bird Scent 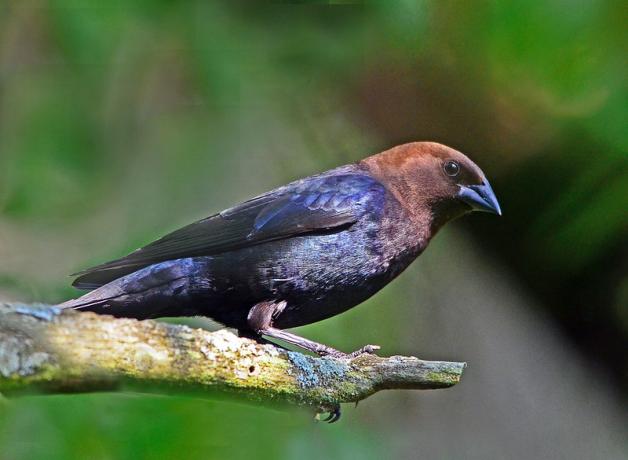 When biologist Danielle Whittaker started studying bird odors, some scientists tried to discourage her, claiming that birds can’t smell. But that only deepened her curiosity. Once, she caught a whiff of a cowbird, which smelled to her like sugar cookies. Danielle and her colleagues studied Dark-eyed Juncos and found that they produce many odors that help influence breeding behavior. Learn more in Danielle Whittaker’s new book, The Secret Perfume of Birds: Uncovering the Science of Avian Scent.

Danielle Whittaker on the Mystery of Bird Scent

When biologist Danielle Whittaker started studying bird odors, some scientists tried to discourage her. They repeated an old myth: birds can’t smell. But that only deepened her curiosity.

Danielle Whittaker: When I first heard the idea that birds didn’t have a sense of smell, they became this mysterious  puzzle I had to study.

She was drawn further into the world of bird scent when she caught a whiff of her favorite bird, the Brown-headed Cowbird.

Danielle Whittaker: The first time I caught a Brown-headed Cowbird, I had it in a bag like we hold captive birds. And when I opened the bag it smelled like fresh cookies. And I couldn't believe it. I took the bird out of the bag and sniffed it, and it smelled like sugar cookies. And every cowbird I’ve caught since then smells like cookies to me.

Danielle and her colleagues studied Dark-eyed Juncos and found that these birds produce many odors during the breeding season. Linked to the birds’ sex hormones, these odors help signal readiness to mate and how aggressive an individual is.

Daniellle Whittaker: There were a number of us that finally started looking at behavior in birds, and finally started to see that they were using odor. It really started to raise awareness in the scientific community that "Hey, this is actually something birds can do." ‘

The Secret Perfume of Birds | Book by Danielle J. WhittakerEau de Junco | BirdNote DailyBirds Can Smell, and One Scientist is Leading the Charge to Prove It | Audubon 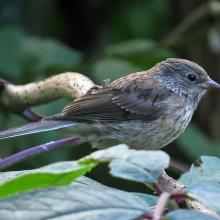 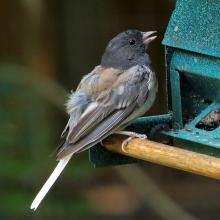 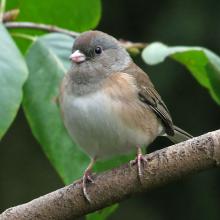 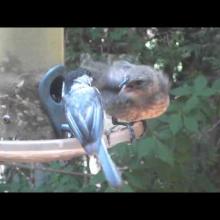 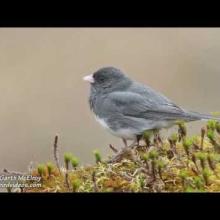 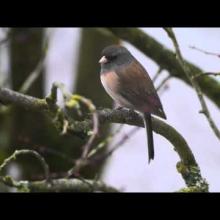