Dowitchers Get a Second Wind

A song so nice they have to sing it twice 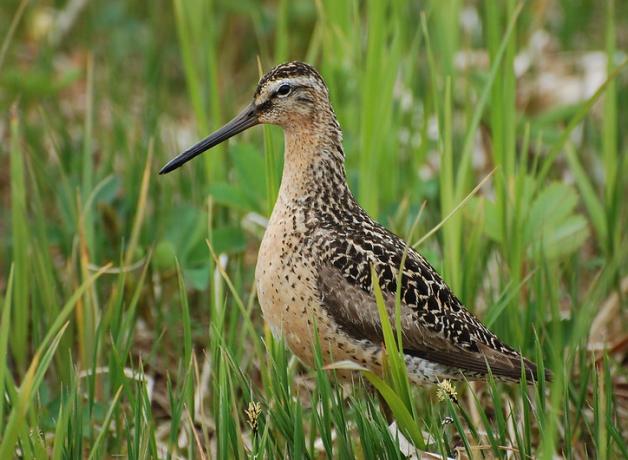 The two American species of dowitchers, Long-billed and Short-billed, are similar in appearance but have distinctive calls. And they’re some of the continent’s most dramatic songsters. On their northern breeding grounds, Short-billed Dowitchers ascend as high as 150 feet in the air then glide slowly earthward, singing. At the end of the glide, they may take off again for another bout of song.

Dowitchers Get a Second Wind 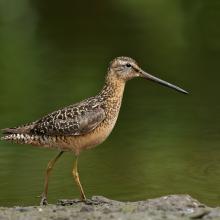 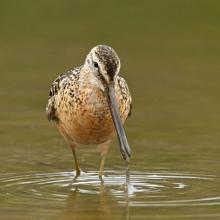 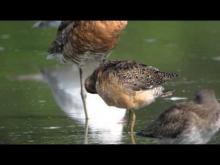 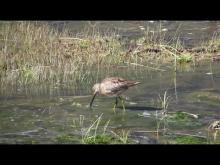