They may be small, but these birds are no push-overs 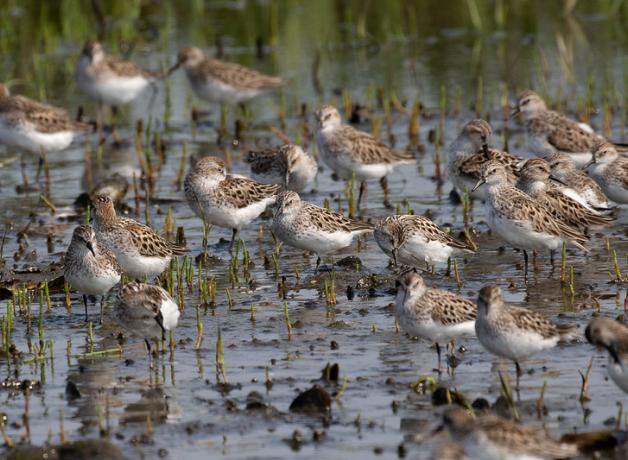 Pity the bird that gets between a Semipalmated Sandpiper and its meal out on the mudflat! If crowded while foraging, they will readily attack, bumping birds of their own and larger species out of the way with their bodies. The deceptively cute juveniles can be just as irritable as their elders, fluffing their neck feathers, raising the tail, and lowering the head and bill in unmistakable threat. 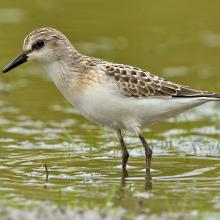 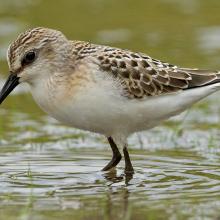 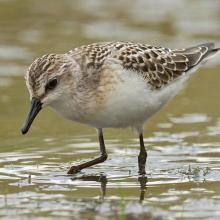