Oilbirds spend most of their lives in complete darkness 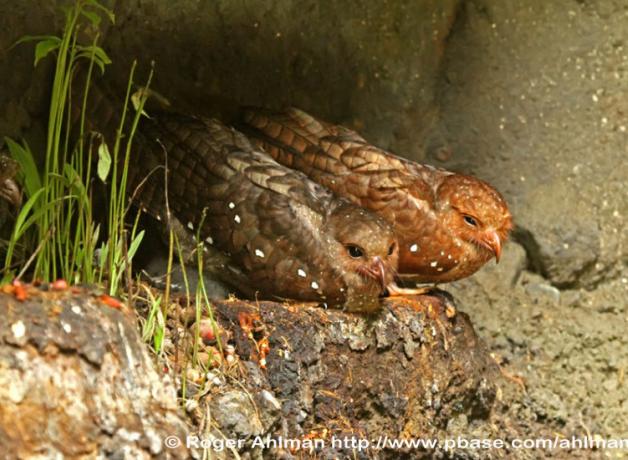 Nature has produced some exceptionally strange animals. One such creature is the Oilbird of northern South America. The Oilbird prefers a diet of wild berries and fruits, especially lipid-rich fruits like palm nuts and avocados (which leads to fatty young and the Oilbird's name). This unusual-looking bird is longer than a crow, with big eyes and a tiny bill protruding from a giant mouth. Oilbirds roost in extensive colonies in large caves. When the sun sets, Oilbirds emerge from their caves, like huge bats, to forage throughout the countryside for food. Thus, Oilbirds spend most of their lives in complete darkness.

These are the freakish snarls of the Oilbird, which spends its whole life in the dark. These birds live in caves in Trinidad and South America and fly out at night to search for food.

The Oilbird is adapted to this lifestyle. It uses echolocation — like a bat — to find its way in the pitch-black of its cave.

And the birds have excellent night vision — rivaling that of an owl’s — to help them forage after dark.

Fossils suggest that the Oilbird diverged from other bird families more than 50 million years ago. It has no close living relatives.

The Oilbird isn’t black, as its name might suggest. It’s actually a rich brown with large white spots. It has a hooked beak, like a hawk, but it’s not a meat-eater. The Oilbird lives on tree fruit, especially palm nuts and avocados, which it finds thanks to its keen sense of smell. This diet, rich in fat and oils, leads to plump chicks… and the name… Oilbird. In fact, humans used to boil down the birds to make oil. 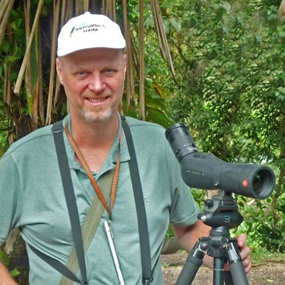 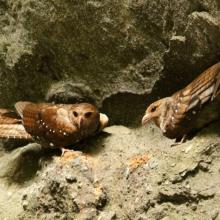 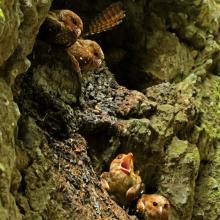 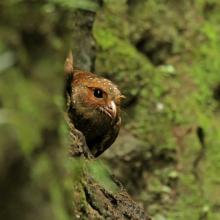 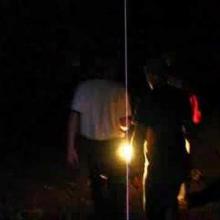 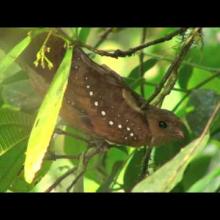