The Peregrine Falcons of Rome

When the starlings show up, falcons take wing 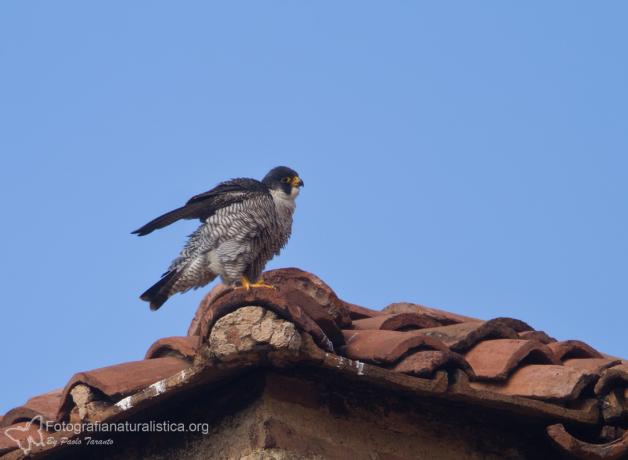 Falconer Steve Layman has worked closely with raptors for most of his life. And he has a theory that runs counter to what many scientists believe: he says not all predators hunt the weak and diseased. In Rome, for example, Steve observed Peregrine Falcons preying on fit, healthy, and nutritious starlings. “Then when it comes to courtship, they can bring the best quality food to the female,” says Steve. “She’s evaluating the male based upon the food quality that shows up.”

The Peregrine Falcons of Rome

In winter in Rome, Peregrine Falcons can sometimes be seen on the roof of the Vatican. They’re waiting.


[Burbling sounds of masses of starlings]

…and that is when the falcons take wing. Steve Layman is a falconer who’s trained birds of prey all his life.

… chasing the flock to size up the individuals …

And because I’ve watched this so often, it’s pure conjecture but he was going through like an old grandmother that goes through the produce department. The produce manager is putting all the best tomatoes on the bottom. He wants to get rid of the inventory on the outside. She sorts through because of all her experience, and she takes the tomatoes she wants.

From a lifetime of working closely with raptors, Steve Layman has come to a conclusion that runs counter to what many scientists have observed.

And so a lot of predation we see about that small percentage that are very successful,

is not catching the weak and the diseased.


According to Steve, it’s catching the fit and healthy birds that are the most nutritious:

Then when it comes to courtship, they catch and bring the best quality food to the female. She’s evaluating the male based upon the food quality that shows up.

Bird sounds provided by The Macaulay Library of Natural Sounds at the Cornell Lab of Ornithology, Ithaca, New York. 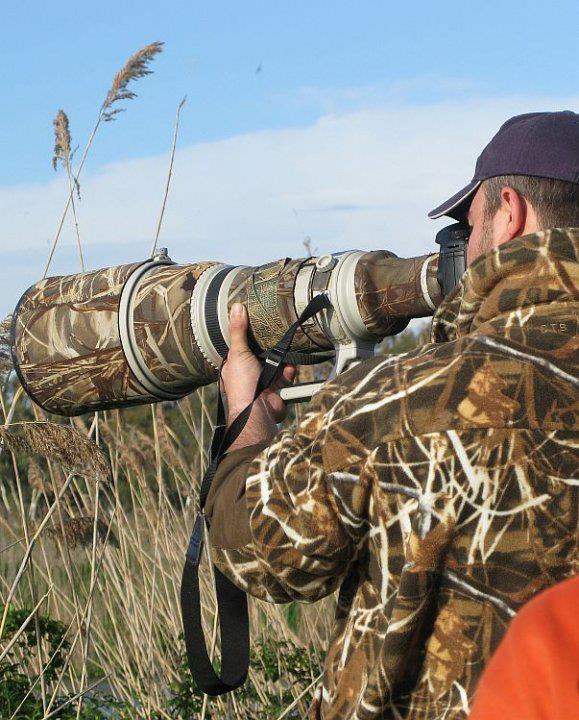