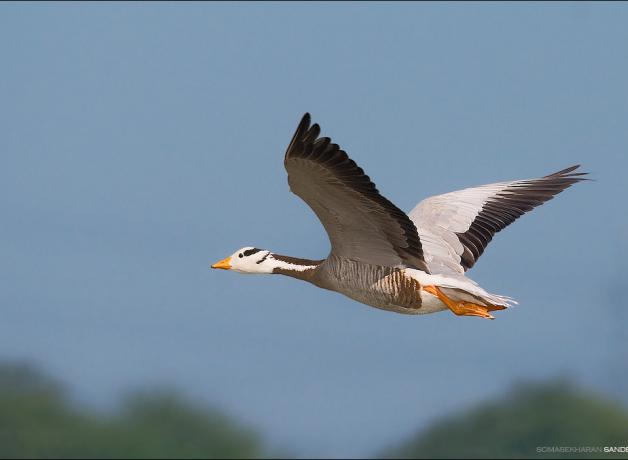 Twice a year, Bar-headed Geese migrate over the Himalayas, the tallest mountains on the planet. Flying requires ten to twenty times more oxygen than resting. Yet at this altitude, there’s only half to one-third of the oxygen. Animal physiologist Jessica Meir says these amazing birds utilize “a suite of physiological responses and adaptations that allows this high altitude flight.”

Interview and story by Eileen Bolinsky

[Calls of Bar-headed Geese and wind]

High in the sky fly Bar-headed Geese.  Twice a year, these amazing birds migrate over the Himalayas, the tallest mountains on the planet. Flying requires ten to twenty times more oxygen than resting. Yet at this altitude there’s only half to a third of the oxygen.

[Calls of Bar-headed Geese and wind]

Bar-headed Geese are adapted to fly in low oxygen conditions. They have larger lungs and breathe more efficiently than other birds. Their hemoglobin, the protein that carries oxygen in the blood, also binds oxygen more tightly than that of other birds.

“It’s really a suite of physiological responses and adaptations that allows this high altitude flight.”

Meir and her colleagues at the University of British Columbia trained Bar-heads to fly in a wind tunnel. The birds wore masks to measure oxygen and CO2 during flight. Tiny backpacks recorded their heart rate and measured oxygen and temperature in their bloodstream.

“One thing that we wanted to look at was what relationship there would be between the heart rate and the oxygen consumption. We also wanted to look at the oxygen levels in the arteries and in the veins, in the blood vessels, so we could understand more about how the bird is capable of delivering oxygen during the flight.”

Meir is now analyzing her data. The results may someday offer clues for the medical treatment of humans who experience low levels of oxygen as a result of heart attacks, strokes, or other medical emergencies.

Find links to fascinating videos of Meir’s work, at birdnote.org. 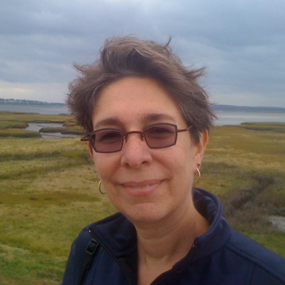 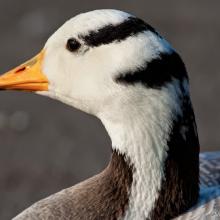 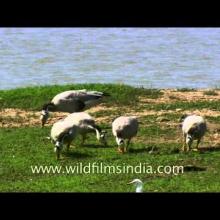 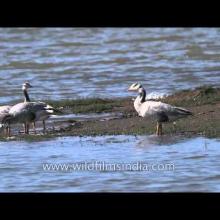