The Roost That Saved a Refuge 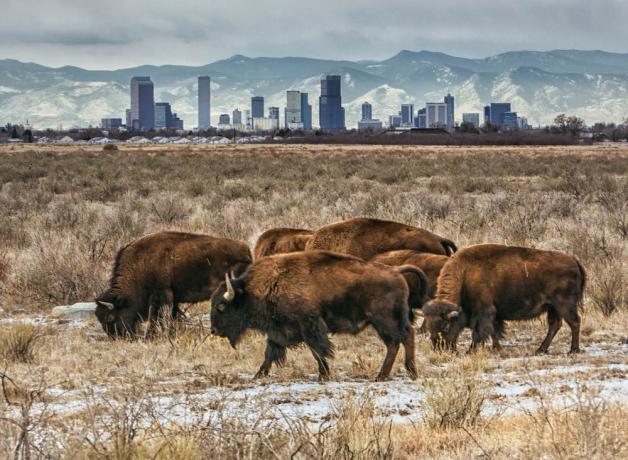 The Rocky Mountain Arsenal National Wildlife Refuge was once where some of the country’s dirtiest weapons were produced, like mustard and sarin gas and napalm. The discovery of roosting Bald Eagles in the 1980s helped change the course of this prairie landscape. It started a process of remediation that has transformed the space into a refuge for over 300 species of wildlife.

The Roost That Saved a Refuge

This is Bird Note.

Just outside Denver is a special Bald Eagle roost.

The Rocky Mountain Arsenal National Wildlife Refuge is roughly the size of Manhattan. To the west we can see the Rocky Mountains, to the east Denver International Airport. Here the Army produced some of its dirtiest weapons, like napalm and sarin gas. Today the Arsenal is still a Superfund site — but it’s also home to over 300 types of wildlife, including hundreds of species of birds.

David Lucas, a project manager for the Arsenal, takes us to the original roost that changed the course of this polluted landscape. It’s a windy day on the prairie. We can see a string of cottonwoods, above an understory of prairie grasses.

David Lucas: “In the ‘80s, the Rocky Mountain Arsenal, a former US Army facility, was getting closed down and they were trying to figure out its future. And lo and behold, a handful of eagles started utilizing these trees right over here. And at that time, remember, they were endangered, so it was a pretty amazing sight to see a handful of eagles that started using this. Those couple of eagles are probably the reason this place became a national wildlife refuge.”

Fast forward to now, and the eagles are flourishing. Two pairs live here year-round. And, during the winter, up to 90 more migrate south to fish in the refuge’s lakes.

This show is made possible by the Falconer Family of Seattle, the Bobolink Foundation, the Treeline Foundation, and the Peg and Rick Young Foundation. 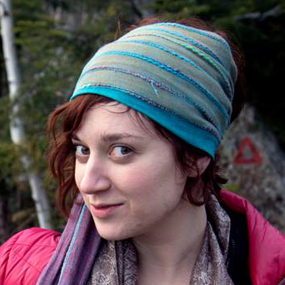