Slowing Down and Observing Female Birds 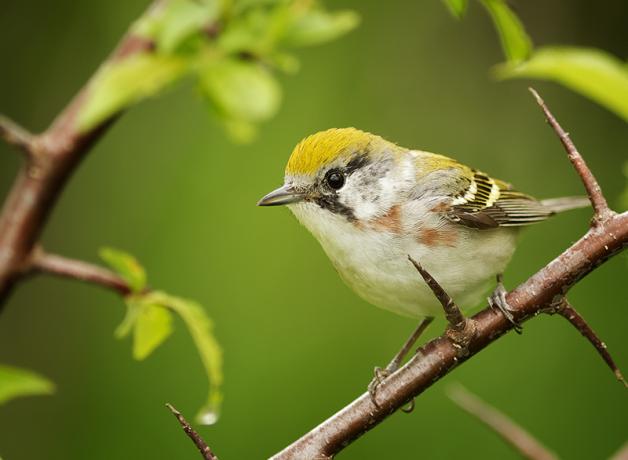 Slowing Down and Observing Female Birds

Joanna Wu: It slows things down dramatically, and all of us Galbatrosses have experienced taking twenty minutes to identify a single bird.

Many female warblers are shades of greenish yellow, making it tricky to figure out which species they are. But Joanna says the bird’s behavior can give her clues.

Joanna Wu: Now I try to go out and see if I can find its mate, because oftentimes they are calling to each other. And then that will help me figure out who the bird is.

Fellow Galbatross Purbita Saha says that watching for females can help us understand birds on a deeper level.

Purbita Saha: I would say it's made us see birds as individuals, rather than just species. So because we're looking at each bird's behavior, or how they're communicating with each other. You just realize that each bird even among a flock has different personalities. Each bird is unique, and each bird has something to teach us.

By listening and watching carefully, birders can learn more about female birds, and they can share that knowledge with the Galbatrosses, who are compiling people’s notes on female bird ID. Learn more on our website, BirdNote dot ORG. I’m Ariana Remmel.