These birds are among nature’s most widespread species 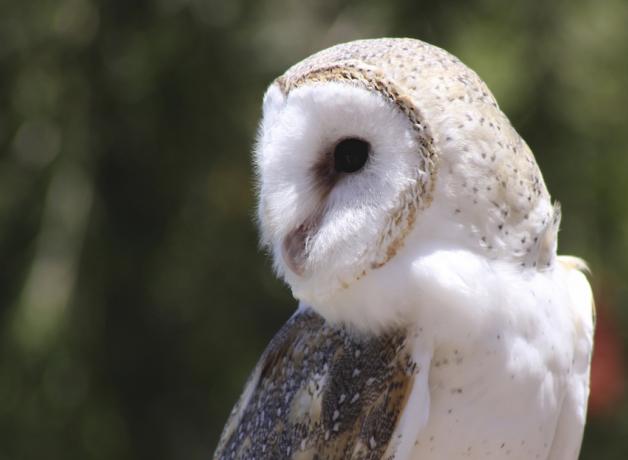 Consider three species of raptors: the Barn Owl, Peregrine Falcon, and Osprey. They’re on every continent except Antarctica. Each has a specialized hunting prowess distinct from the other. They can fly great distances. And like many birds of prey, they mate for life. The Barn Owl, pictured here, has long been considered the single most widespread land bird in the world. But Ospreys and Peregrines have proven equally adaptable.

Three birds of prey, each with a specialized hunting prowess utterly distinct from the other, and never competitors. The Barn Owl hunts mostly small mammals, particularly rodents. The medium-sized Peregrine preys mostly on small birds in high-speed attacks. While the Osprey survives almost exclusively on fish it plucks from near the surface of the water, breeding and hunting along the shorelines it shares with many Peregrines.  [Peregrine Falcon, http://macaulaylibrary.org/audio/136378, 0.09-.16]

Each one of these three raptors is incredibly successful. They’re on every continent except Antarctica. They can fly great distances, including across large bodies of water – meaning almost no island is too remote for them to reach. And like many birds of prey, they all three mate for life.

Although it’s not visible very often, the Barn Owl has long been thought of as perhaps the single most widespread land bird in the world. [Barn Owl call, http://macaulaylibrary.org/audio/50147, 0.05-.09]

But Ospreys and Peregrines have proven themselves equally adaptable. Three raptors that must rank among nature’s most successful bird species. [Osprey call, http://macaulaylibrary.org/audio/106651, 0.22-.25]