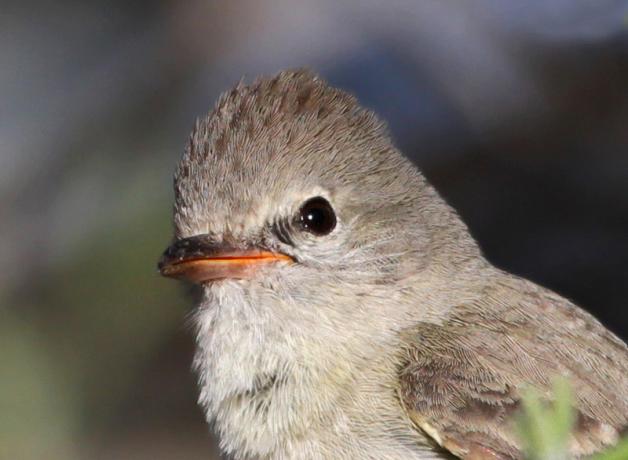 Winter in the subtropics... We’re in the lower Rio Grande Valley of Texas, where the Rio Grande borders Mexico. And here, birds commonly found in Central America reach their northern-most range.

The bird sounds for today’s show come from the Macaulay Library at the Cornell Lab of Ornithology. For BirdNote, I’m Mary McCann. 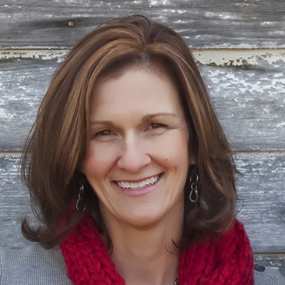 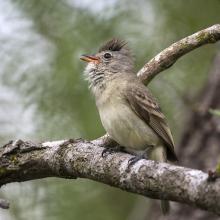 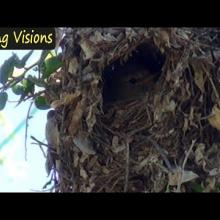 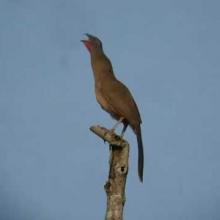 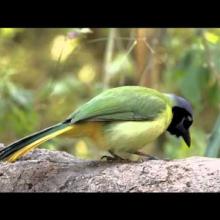