How many names does one bird need? 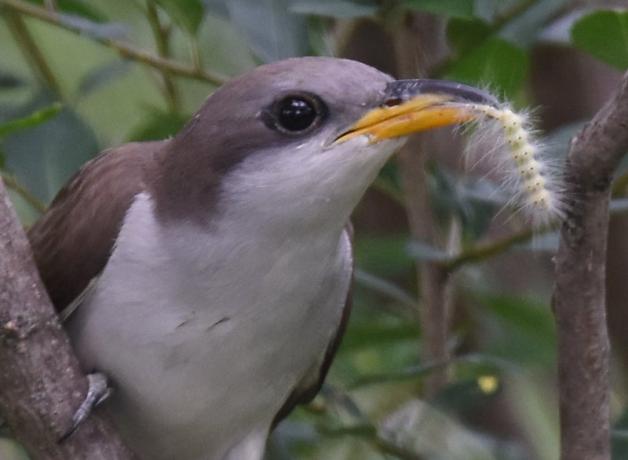 In addition to their scientific names, birds are also given "official" English names. Take the bird commonly known as the rain crow, for example, officially referred to as the Yellow-billed Cuckoo by the American Ornithological Society. Its scientific name is Coccyzus americanus. Of course, the bird doesn’t care what you call it, so long as it has plenty of hairy caterpillars to snack on.

The Rain Crow - The Yellow-billed Cuckoo 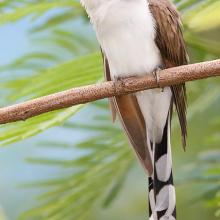 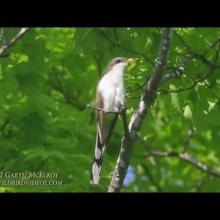