Adopt a Tree to Save the Birds

Providing a habitat for the insects birds eat! 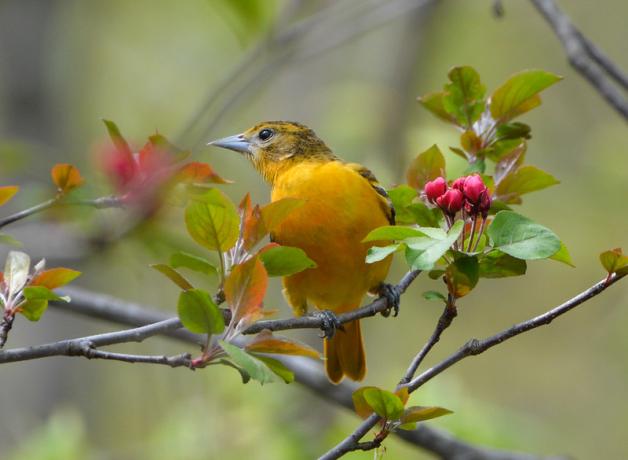 Many birds depend on caterpillars often found on trees lining city sidewalks. But few insects spend their whole lives on the tree: the next stage is in the leaves and soil under the tree. In cities, that habitat is often compacted and leafless. By adopting a tree and creating a “soft landing” for caterpillars, anyone can help keep birds supplied with the insects they need to survive.

Adopt a Tree to Save the Birds

Songbirds like this Baltimore Oriole thrive on a steady diet of scrumptious caterpillars that are often found on trees lining city sidewalks.

But very few of these larval moths and butterflies live their whole lives on the tree itself, says entomologist Douglas Tallamy, the co-founder of Homegrown National Park®. Their next life stage is in the leaves and soil under the tree.

Douglas Tallamy: Well, if you look under most trees, there's no leaf litter. And we mow and compact the soil to the point where it's rock hard so they can't get underground. So the way we treat the landscape under the tree creates an ecological trap.

That’s a problem for birds who need caterpillars to raise their young. Tallamy says one solution is to grow low-lying native plants, like ferns and mayapple, around the base of trees. Or you can rake autumn leaves into piles around the trunk.

Douglas Tallamy: We call it creating a soft landing site for the caterpillars in that tree. They drop down, they've got to tunnel under the ground to pupate. So you have a continuation of the moth population that should be there.

And apartment dwellers can pitch in by adopting a tree in their building’s yard and creating a soft landing for caterpillars.

Douglas Tallamy: And if everybody adopted a single tree on that yard, then you've got a much healthier landscape. And the individual gets to contribute a little bit.

To learn more about Homegrown National Park® and how to take part in their simple grassroots solution to the biodiversity crisis, visit BirdNote dot org. I’m Ariana Remmel.

Homegrown National ParkNature's Best Hope: A New Approach to Conservation That Starts in Your Yard, Bo…The Nature of Oaks: The Rich Ecology of Our Most Essential Native Trees, Book b…The Ten Commandments of Subirdia 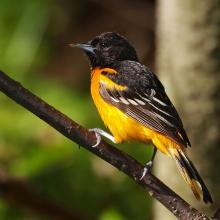 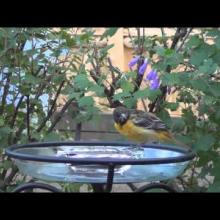 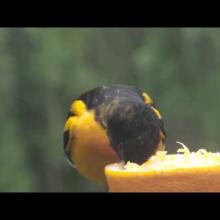 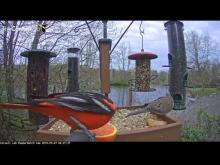