Trading “verbal statues” for names that celebrate the birds themselves 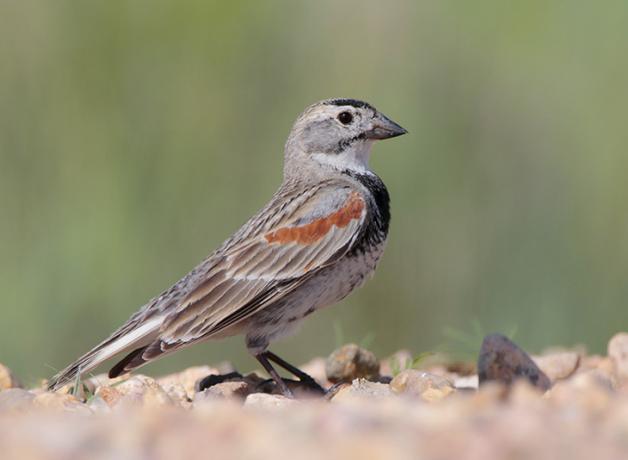 Lifelong birder Jordan Rutter co-founded the campaign Bird Names for Birds. The goal? To discontinue the use of honorific names and replace them with names that celebrate the unique attributes, behaviors, and biomes of the birds. “There's a way for us to remember and learn the history of ornithology...that can be separate from the actual birds,” Jordan says. “And just let birds be celebrated for birds.”

You can read our full interview with Jordan Rutter here.

There are a lot of birds named after people — just to name a few, there’s Bachman's Sparrow,

Lifelong birder Jordan Rutter, along with others in the birding community, recently dug into the history of the people behind the many eponymous names, and what they learned is unsettling.

Jordan Rutter: I honestly feel embarrassed that I have used these names and didn't know their history. They're these verbal statues that are casting shadows on the birds that we all just want to enjoy.

Mark Bramhill: Jordan helped start and organize the campaign "Bird Names for Birds.” Their goal is to discontinue the use of these honorific names and replace them with names that celebrate the unique attributes, behaviors, and biomes of the birds.

Jordan Rutter: It's much easier for new birders especially to remember them. When I say, “What does a Townsend’s Warbler look like?”, you have no idea unless you actually are familiar with that bird.

Jordan Rutter: There's a way for us to remember and learn the history of ornithology and what people have contributed to it that can be separate from the actual birds. And just let birds be celebrated for birds. 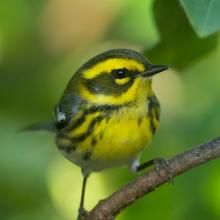 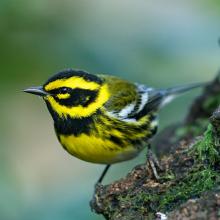 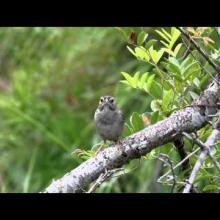 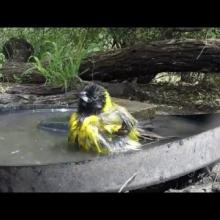